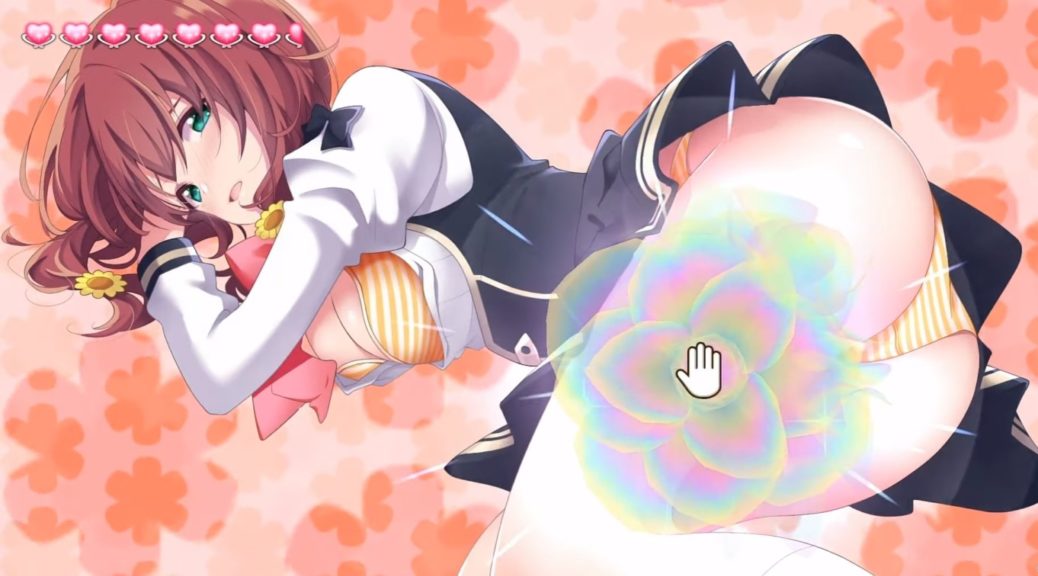 Earlier this week, Omega Labyrinth Life finally launched on Nintendo Switch, along with a toned-down, censored version called Labyrinth Life for the PS4. Well, their debut sales figures were recently made available by Famitsu, and it looks like Japanese gamers are truly voting with their wallets.

According to the latest Japanese sales charts, the uncensored version of Omega Labyrinth Life sold a modest 6,643 physical copies last week. This was more than three times what Labyrinth Life managed on the PS4 (which only moved a paltry 1,977 copies).

These statistics were similarly reflected in the huge disparity of their rankings on the charts – with the Switch version at 9th place, while the PS4 version stumbled at 26th place.

From the looks of things, it looks like Japanese gamers just clearly prefer their lewd games to stay lewd – without heavy-handed requests for censorship from publishers like Sony.

As we reported before, Nintendo of Japan has no desire to impose its own moral standards on third-party games moving forward. With these sales figures reflecting the advantages of that censorship-free stance, hopefully other developers will follow suit and put more support behind the Switch. We’re already seeing that with mature titles like Mary Skelter 2 and Dead or Alive Xtreme 3: Scarlet – so the future may only get brighter for Nintendo fans that love weird Japanese games!