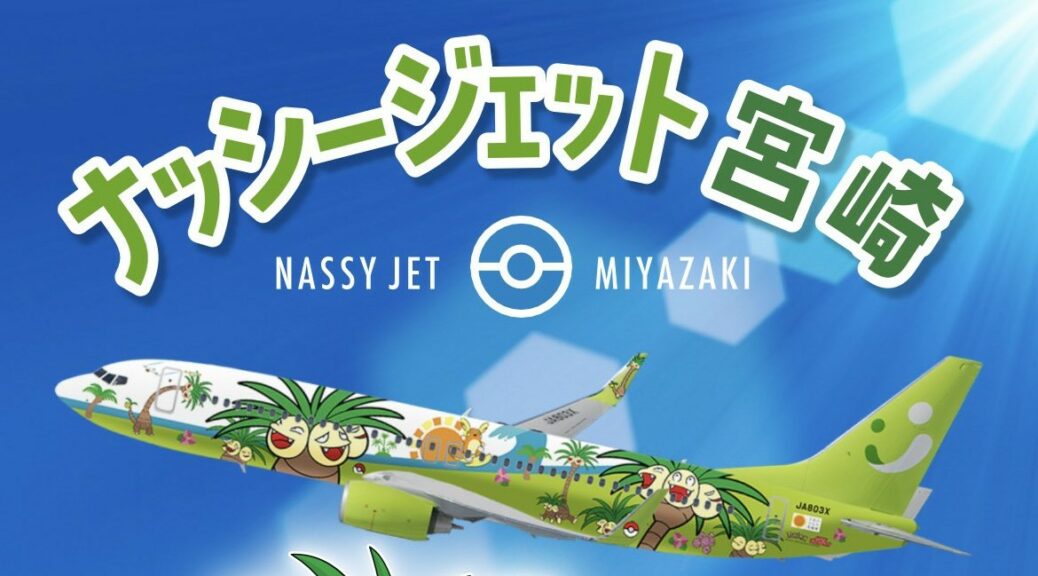 Pokemon fans in Japan can look forward to taking flight with some tropical Exeggutor fun!

Japanese airline Solaseed Air has announced and revealed that it will be operating an official Exeggutor-themed airplane that will travel to-and-from Japan’s Miyazaki Prefecture from early March 2023 onwards. As you can see above, the plane design will feature both Exeggutor and Alolan Exeggutor all around its exterior.

Check it all out below, along with a trailer: