Japanese Discover They Can Play The Super Mario Bros. Opening Theme By Writing 3 Numbers On A Paper | NintendoSoup 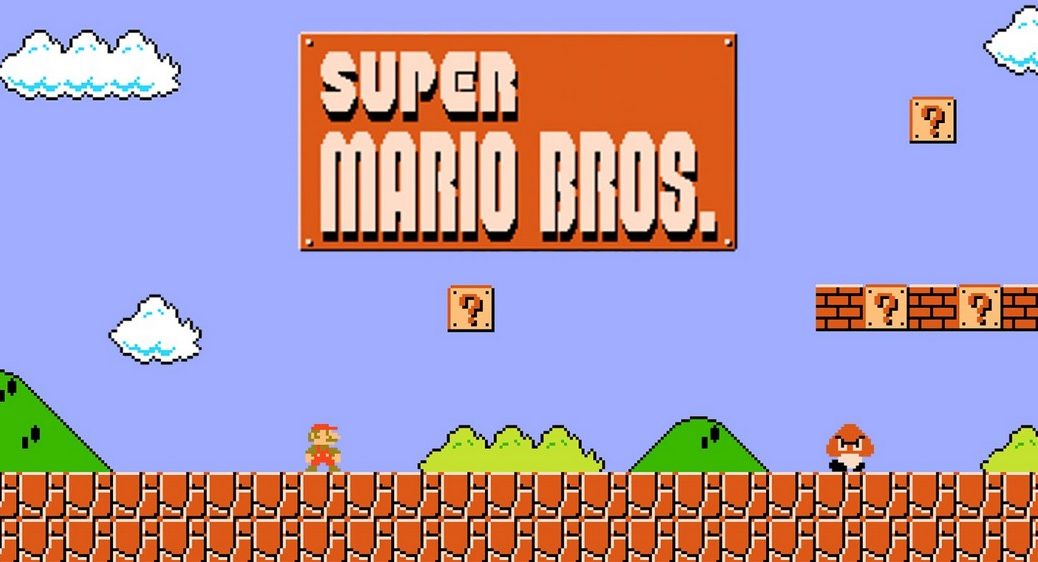 Twitter user Mewhan has made an awesome discovery about the iconic Super Mario Bros. opening theme.

According to Mewhan, anyone can play the first seven notes of the Super Mario Bros. opening theme by writing 3 numbers on a piece of paper. The three numbers are 441. Check it out in action below:

As a bonus, Mewhan revealed you can replicate the famous Super Star theme by writing the Japanese katakana ウンコ in rapid succession.