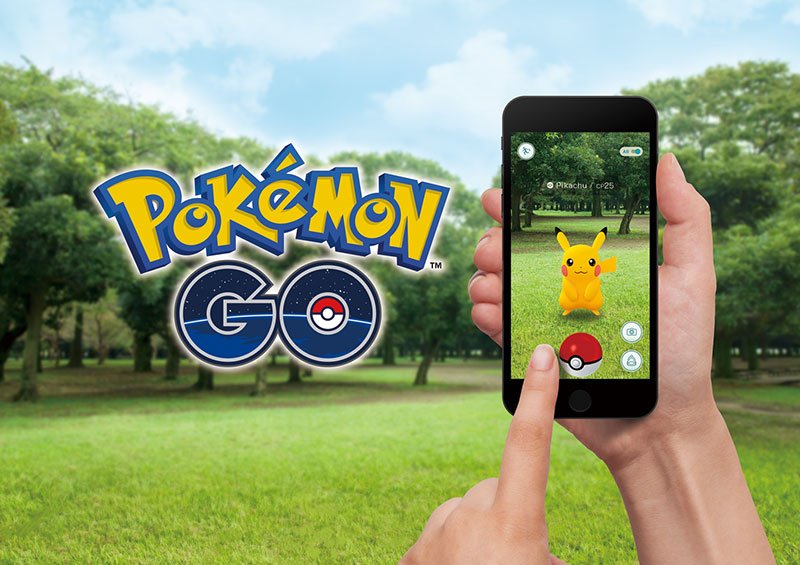 This Wednesday, the 20th Japan Media Arts Festival will be organizing a Pokemon GO discussion between Game Freak and Niantic’s top developers.

The topic for the discussion is “Real World Game Pokémon GO – Development story beyond the border between Japan and U.S”. It will take place on September 27, 2017 at 7:15pm.

Admission to the event is free of charge. More details on time and venue can be found below.

*Last entry 30 minutes prior to closing