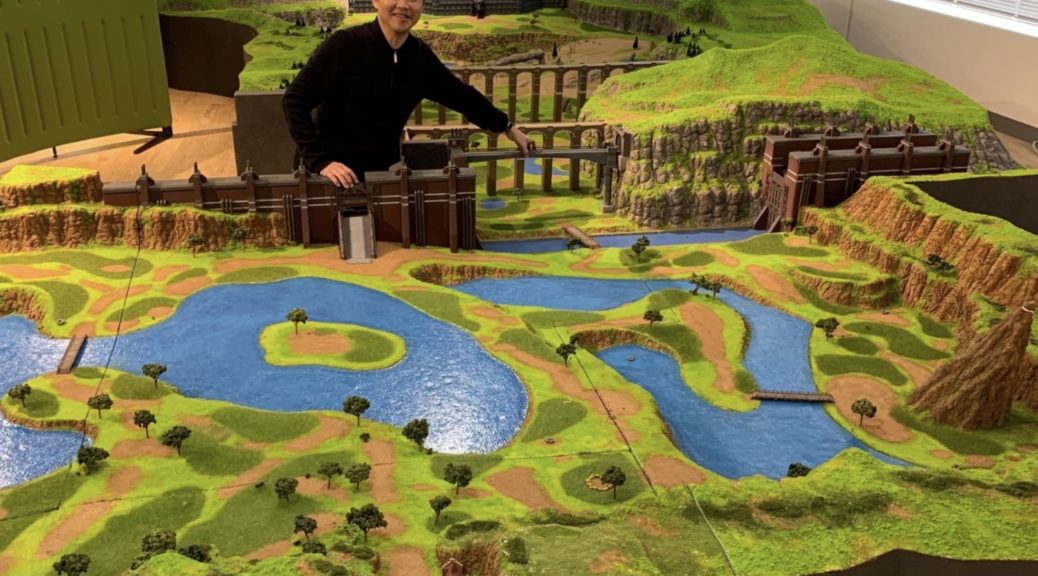 The producer stood alongside the diorama to show how huge it really is. The diorama is so huge that it’s surrounding Masuda: 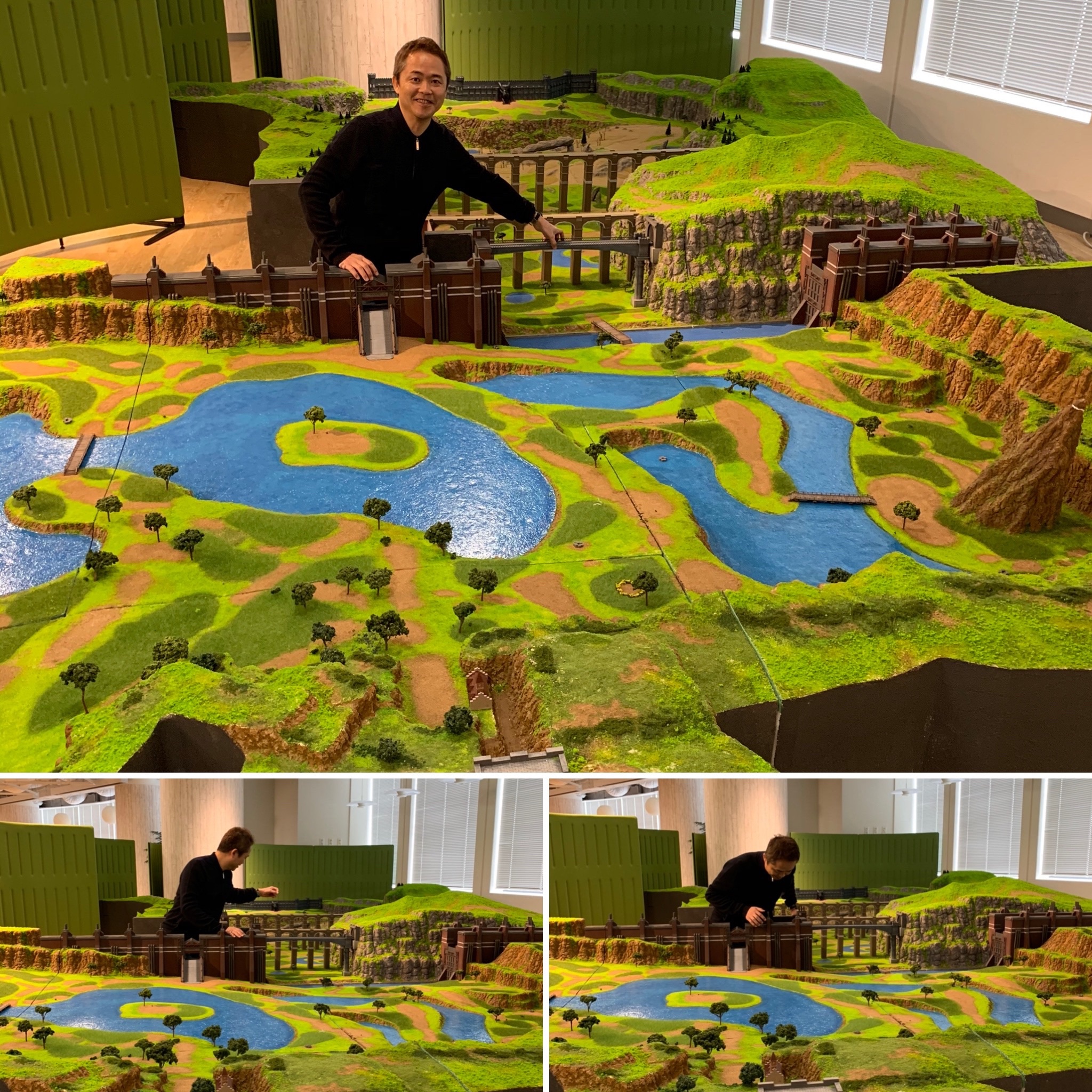 Here are a few photos giving us a closer look at the diorama: 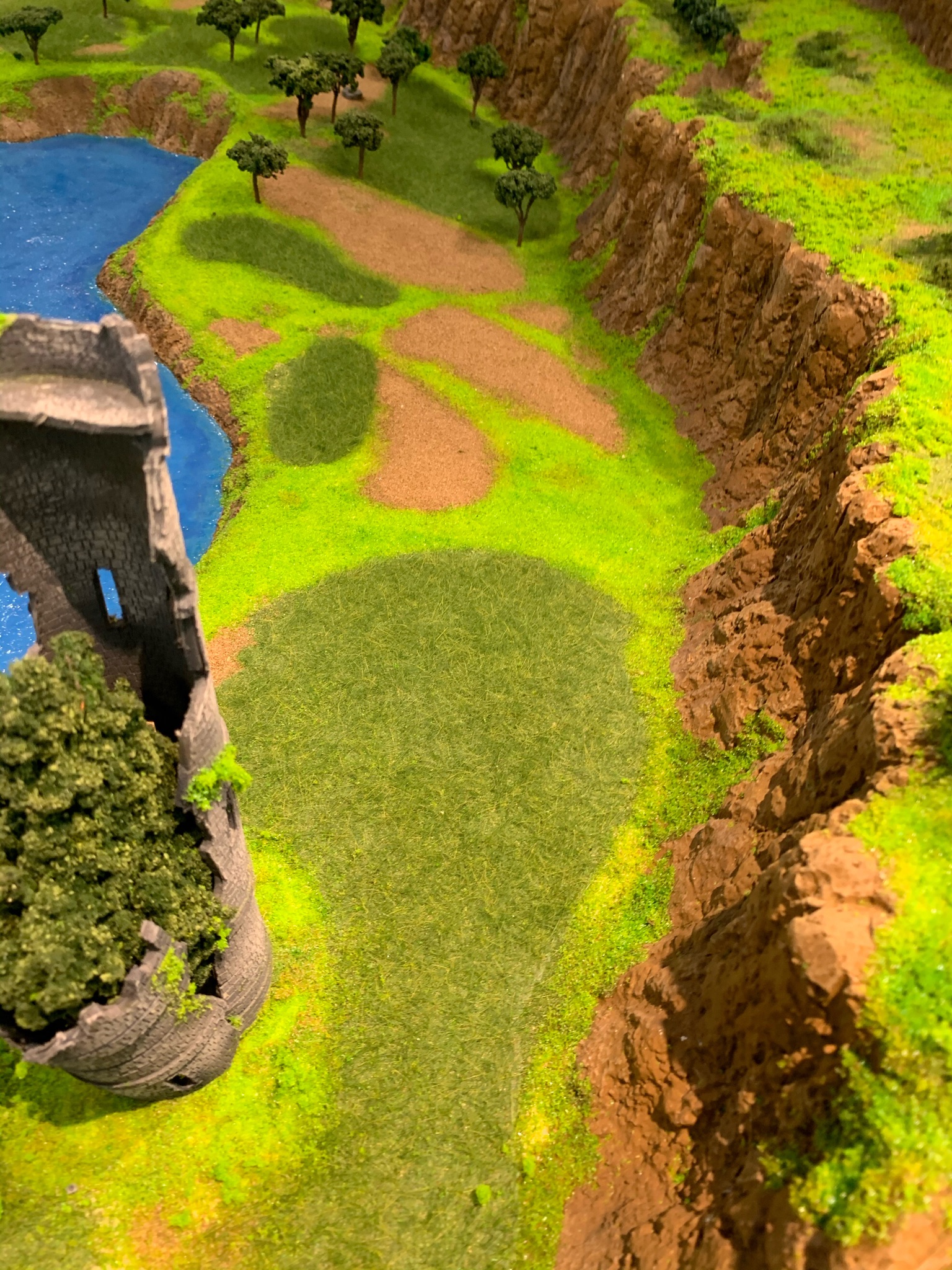 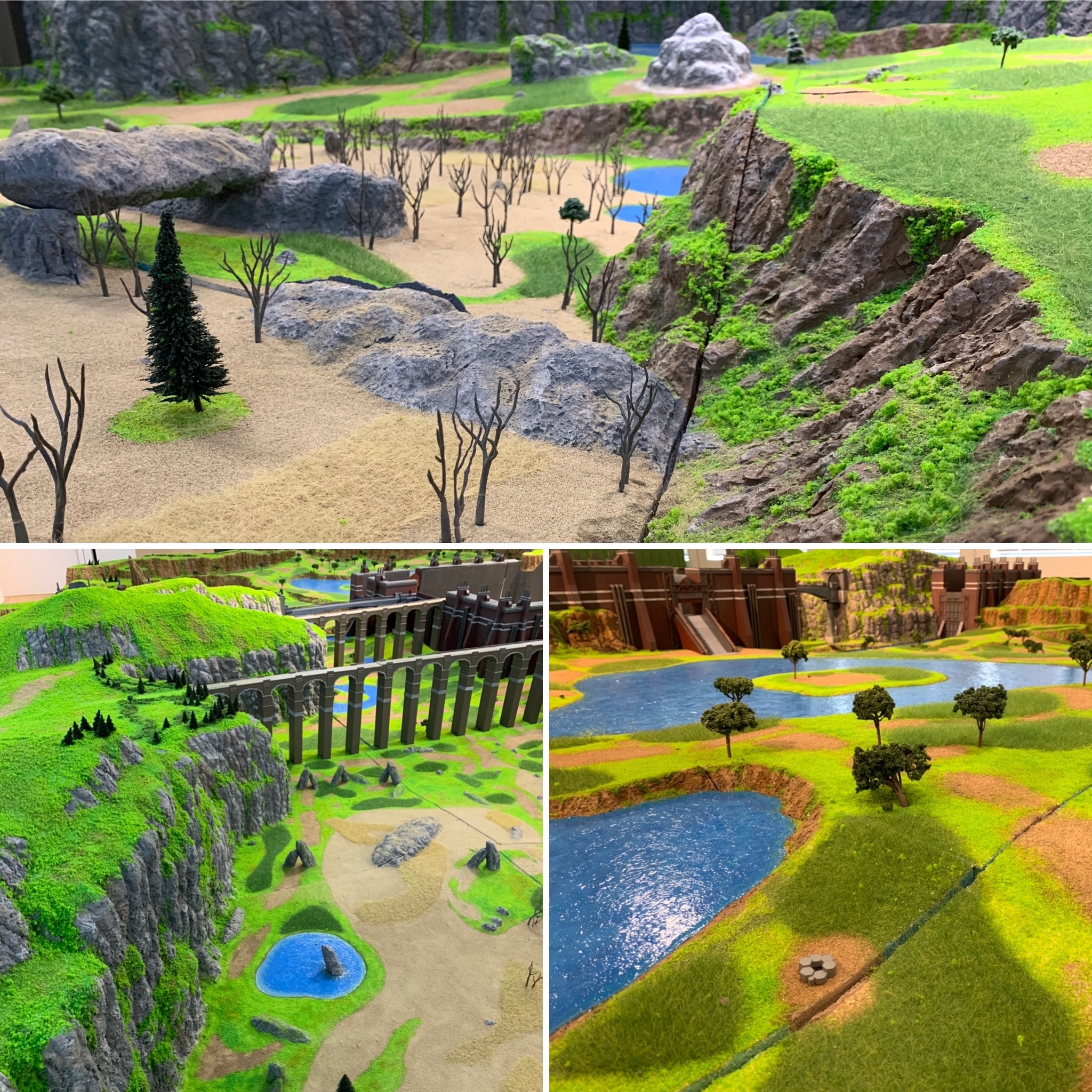 We also learned something interesting from Masuda. The diorama will be put up for display at a secret Pokemon TCG tournament taking place on December 14 and December 15 in Japan. Here’s the site for the tournament.