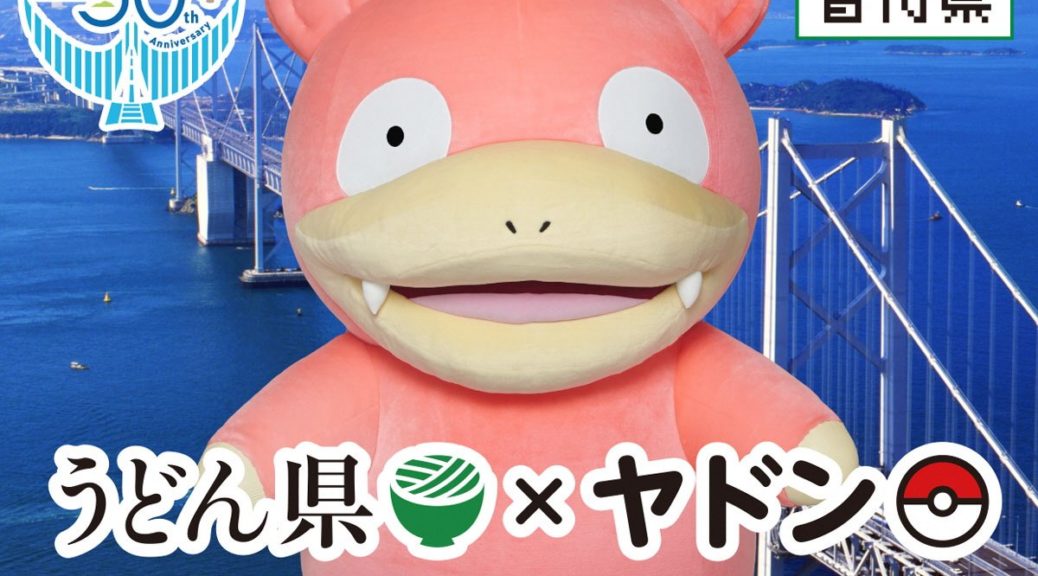 Kagawa prefecture, a prefecture renamed itself Slowpoke prefecture during April Fool’s this year, has declared August 10, 2018 as Slowpoke Day.

Here are the times and dates for each activity: