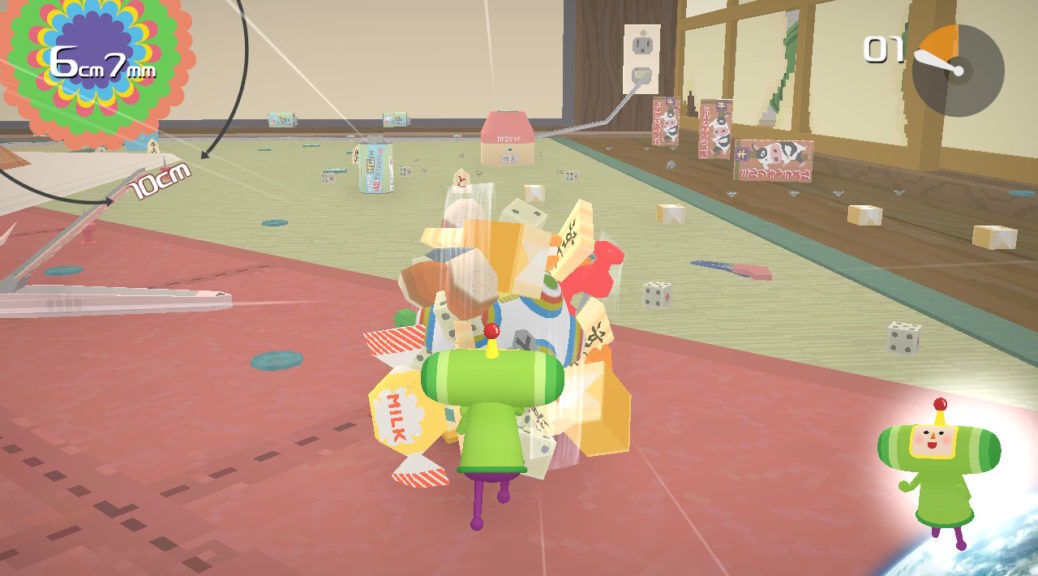 Despite launching alongside Super Smash Bros. Ultimate this week, it seems like Katamari Damacy REROLL still managed to scrape up its own success in Europe.

According to the UK eShop, the game is now at the top of the “Download Exclusives” category. Do note that the game only received a physical retail release in Japan and Notrh America. 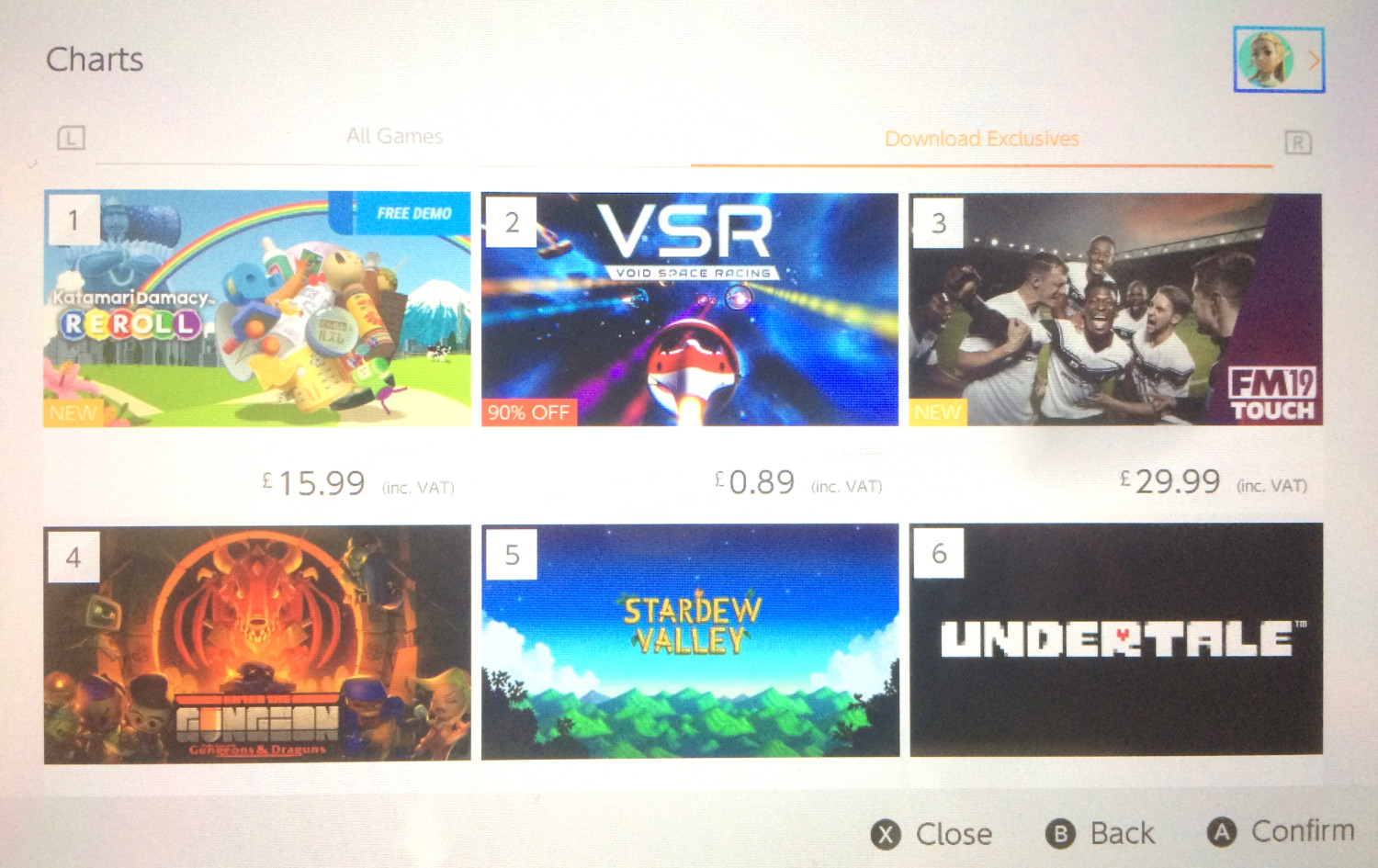 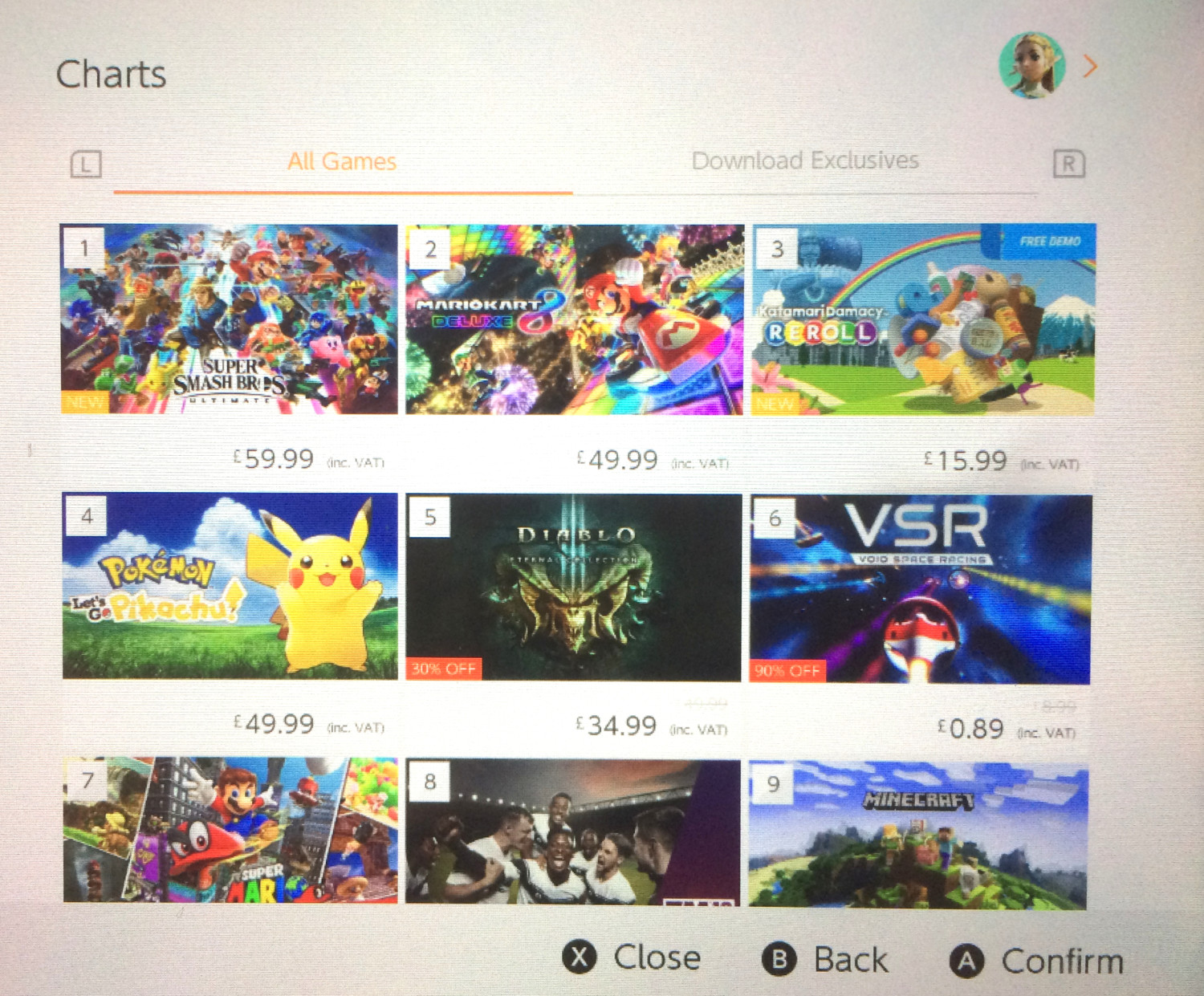 What do you think? Will you be giving Katamari Damacy REROLL a spin? Let us know in the comments below!