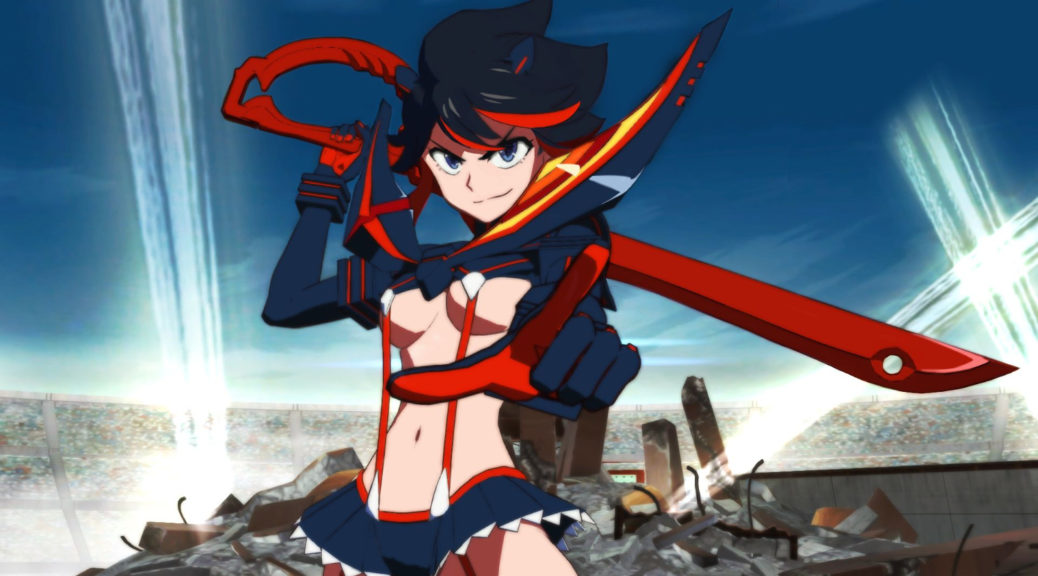 The demo is set to go live on July 19th, three days earlier than its European couterpart. Arc System Works will handle the game’s distribution in North America, while PQube Games will be publishing it in Europe.

Fans may now try out the game much earlier before its official launch on 26th July 2019 in the west.

Mako demands that you download the #KILLlaKILLIF #Switch demo on 7/19. Mark your calendars!

Also, the #PlayStation 4 demo is now available for everybody. https://t.co/1aPRhuKL2m#KILLlaKILLGame pic.twitter.com/c2WBkVDKpw