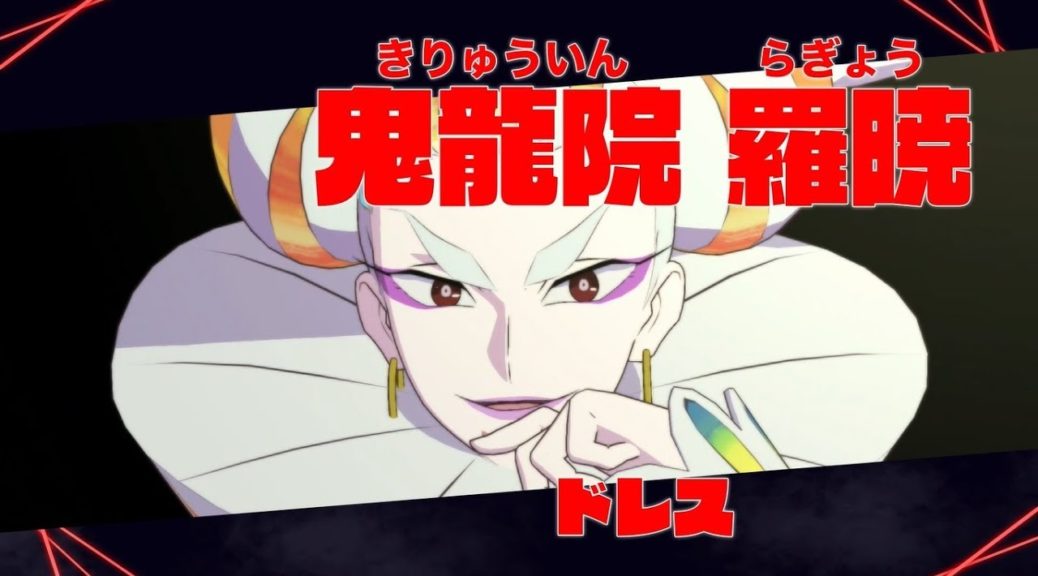 Arc System Works has released the fourth set of character trailers for Kill la Kill: IF.

After officially releasing the trailers for Ryuko and Satsuki, Ira and Uzu, and Nonon and Houka, we have now been introduced to Ragyo Kiryuin and Nui Harime.

The brawler with the first new KILL la KILL story content by the original creators since the anime’s spectacular conclusion releases on July 26th on Nintendo Switch in Europe.