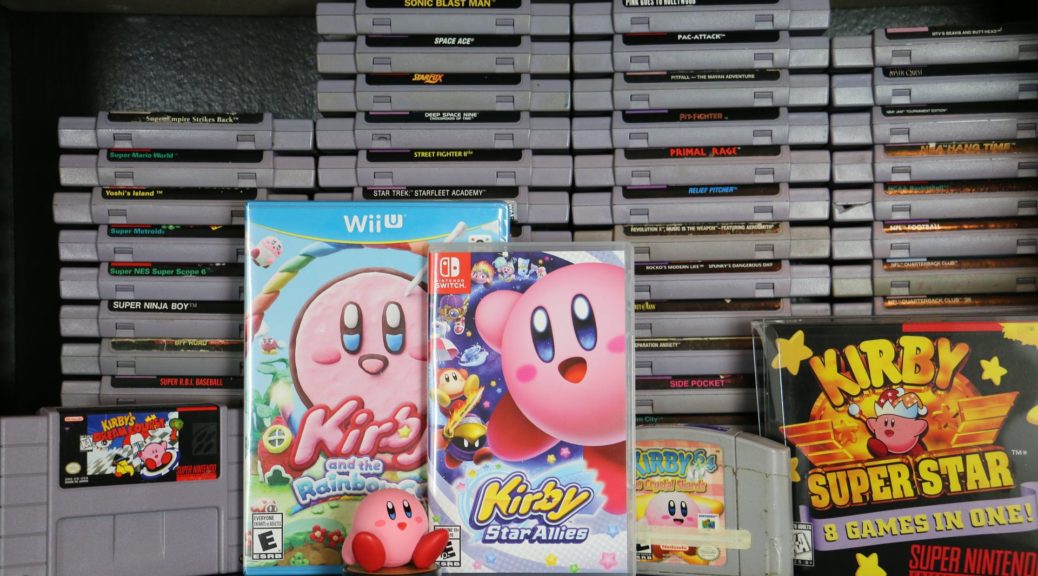 In the United States, a couple of users on Reddit have reported they were able to purchase Kirby Star Allies at Walmart 3 days earlier before its official release date.

It’s unclear how they were able to pull it off, as the registers at Walmart wouldn’t have allowed the game to be sold before its release date. Some think they were just “lucky”. Just yesterday, Kirby Star Allies’ street date was broken in Thailand.