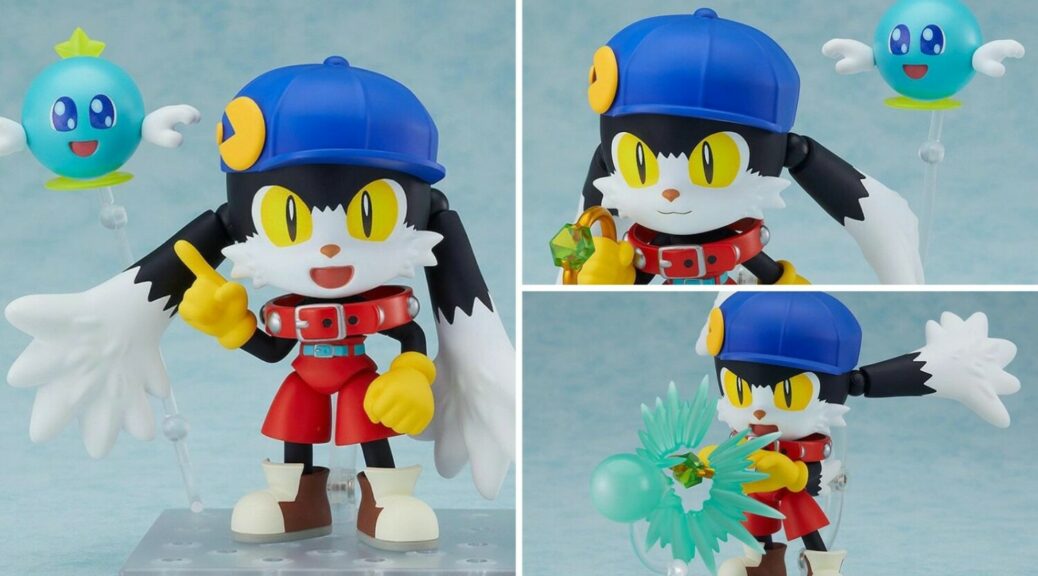 GoodSmile has announced the release date for their Nendoroid figure based on Klonoa.

This adorable figure of the titular Klonoa is due to launch in June 2023 for Japan and August 2023 for the West. As with most Nendoroids, it will include an assortment of alternate faces, hands, and accessories to recreate poses from the game. This includes the Wing Ring, Klonoa’s companion Huepow, and a blasting effect part.

It is available for pre-order via Goodsmile’s website here. Those who pre-order from the Goodsmile online store will receive a Dream Stone accessory as a special bonus.

Max Factory presents a Nendoroid of Klonoa from "Klonoa: Door to Phantomile"! The Nendoroid comes with a miniature figure of Huepow too, so you can display them together! Preorder now!