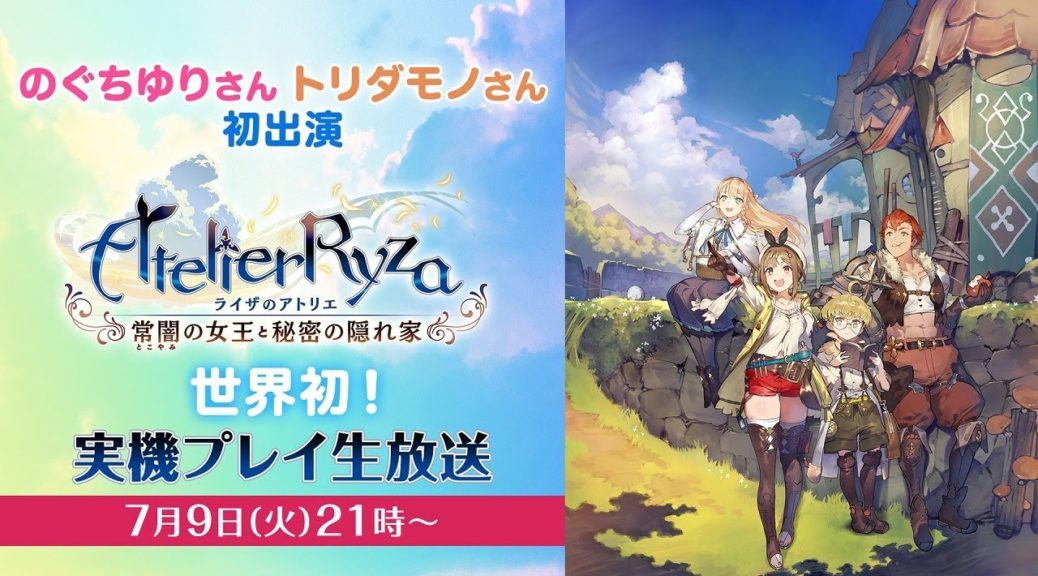 Koei Tecmo and Gust have announced that a live stream featuring Atelier Ryza: Ever Darkness & the Secret Hideout‘s gameplay will kick off next week.