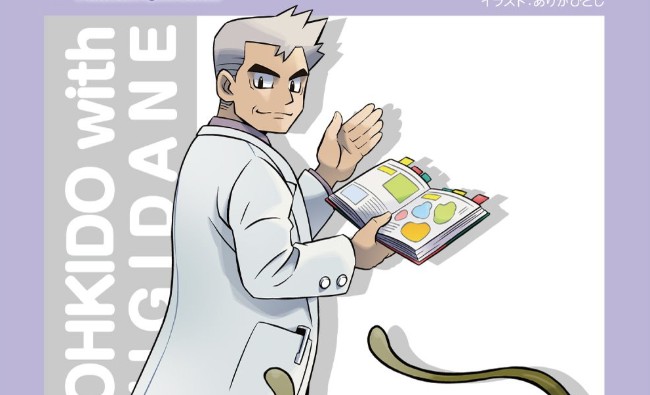 Two new and official Pokemon figures have been announced by two companies in Japan today.

First up is Kotobukiya’s Pokemon 11th Figurine Series ARTFX J Professor Oak with Bulbasaur. The figurine will look similar to the illustration below: 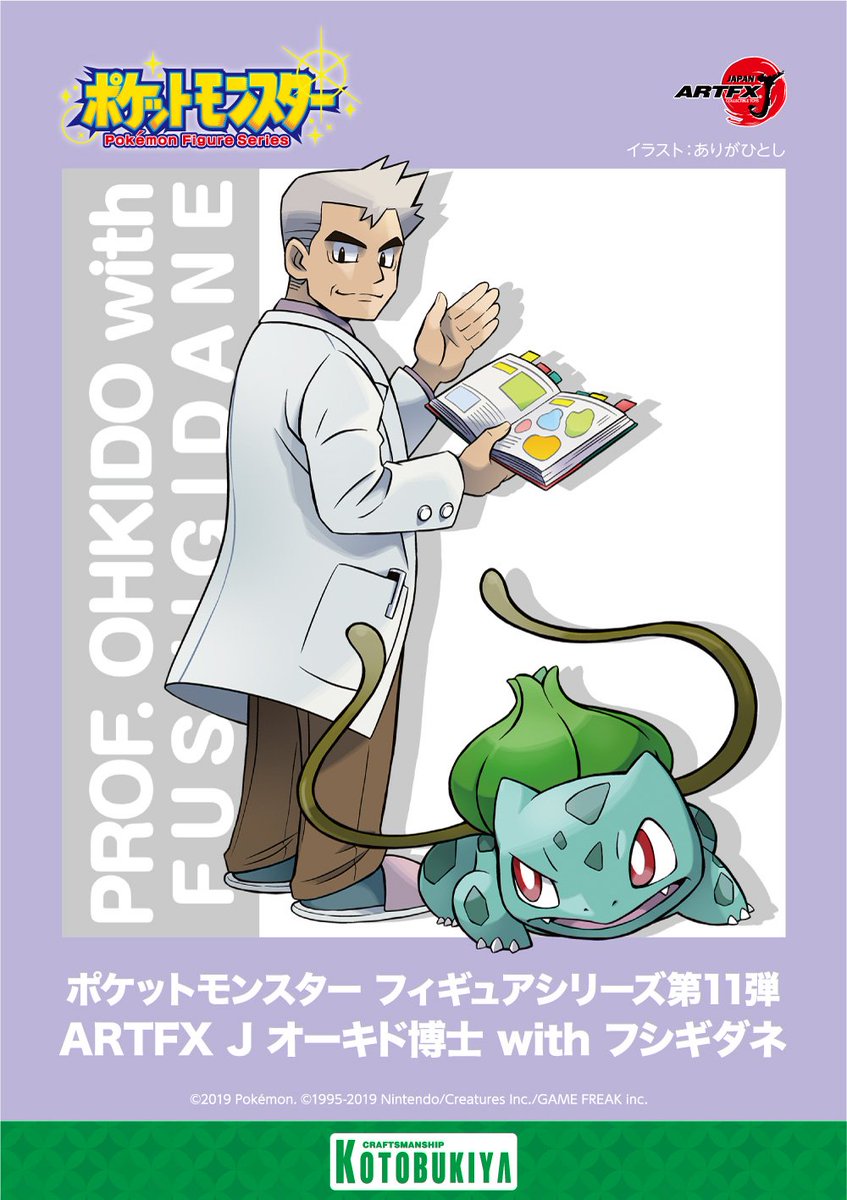 Up next from MegaHouse is the G.E.M.EX Series Pokemon Eevee Friends figure, featuring Eevee and its evolutions. Here is an unpainted version of the figure: 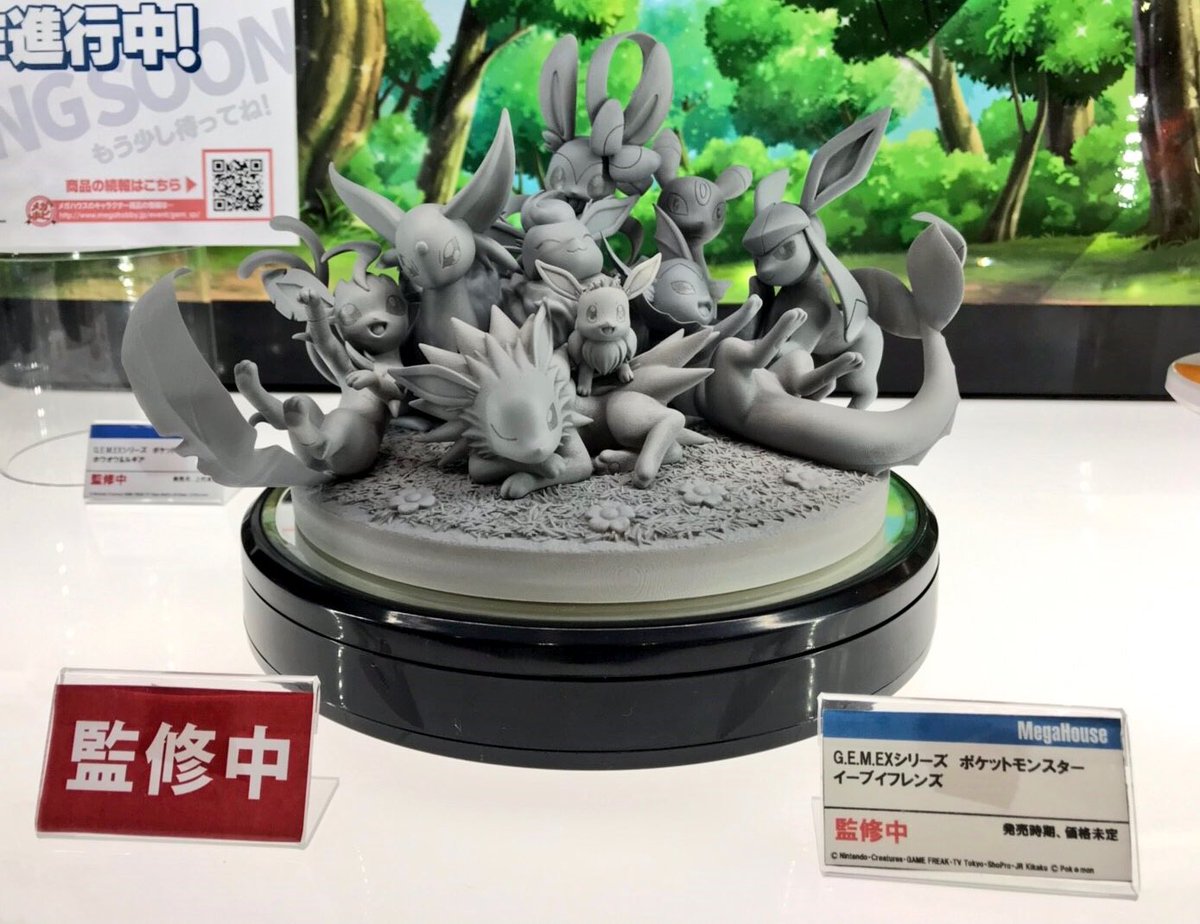 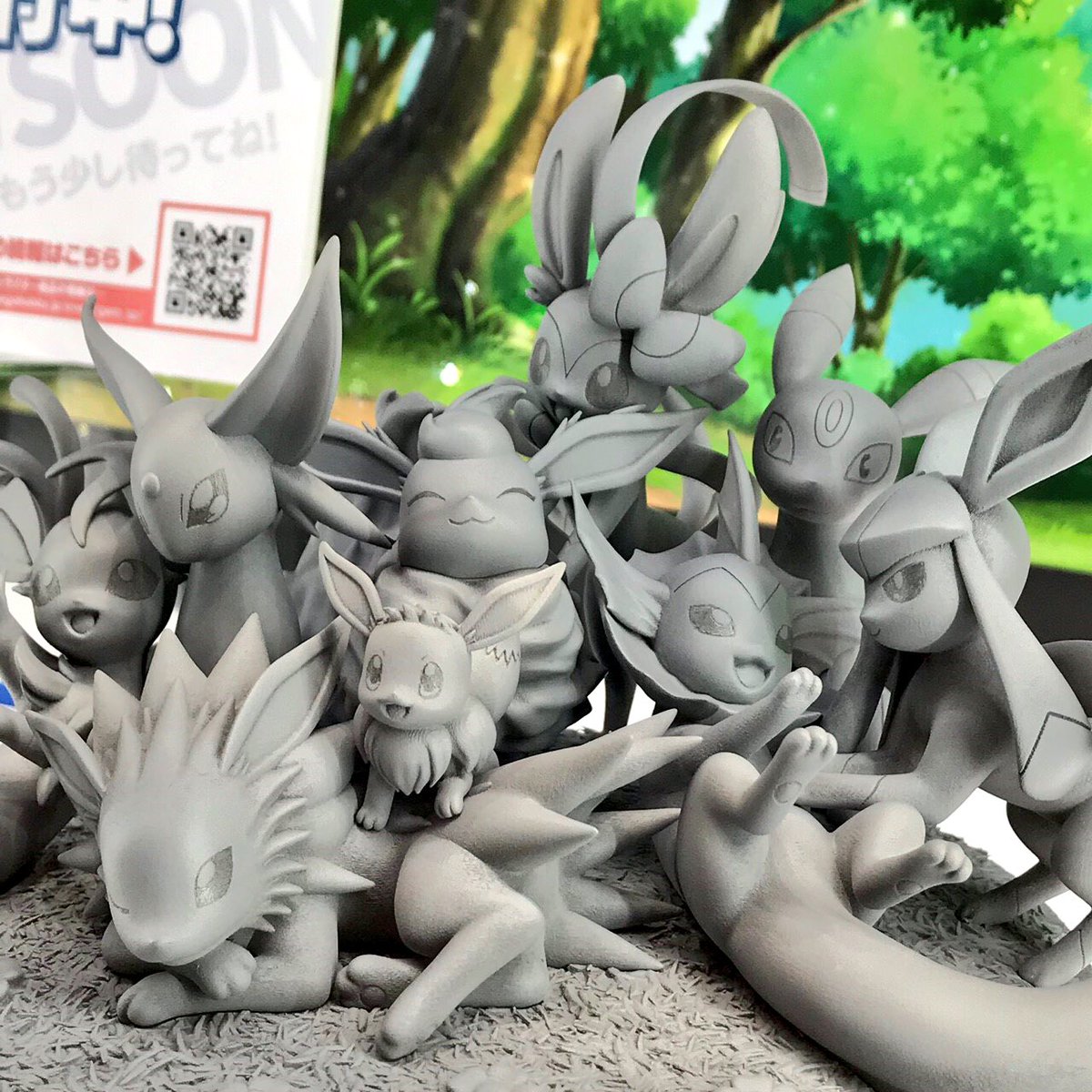