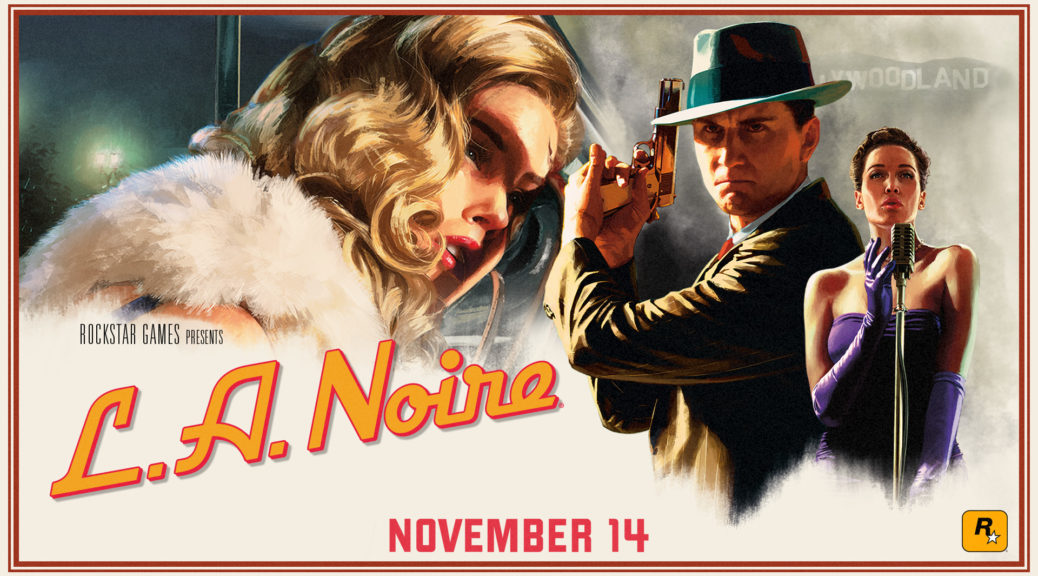 The backstory of L.A. Noire can be found below.

Set against the seedy and violent underbelly of 1940’s Los Angeles, L.A. Noire is the story of decorated veteran and newly minted detective Cole Phelps as he investigates an escalating series of cases inspired by real-world crimes. Each successfully solved case brings Phelps greater success, but also brings him closer to the dark criminal heart of post-war L.A.

L.A. Noire on Nintendo Switch will retail for USD49.99, 10 dollars more than other platforms.