Langrisser I & II Demo Hits The West On February 20 | NintendoSoup 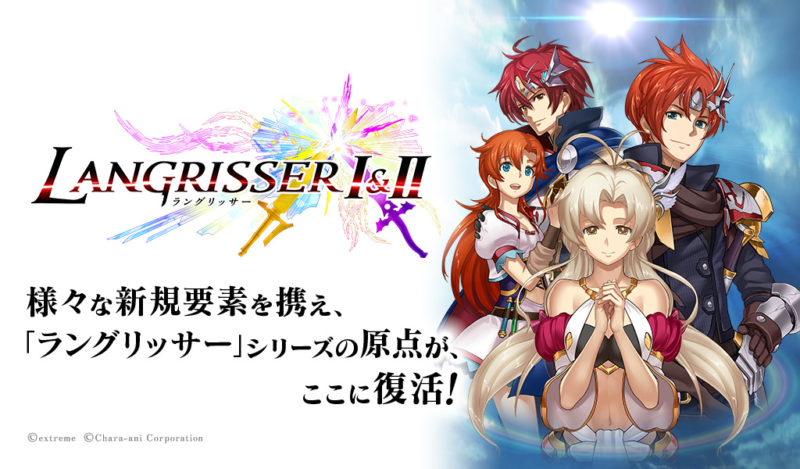 NIS America has announced the release date for the Langrisser I & II demo on Nintendo Switch.

The demo will be released in North America and Europe on February 20, 2020, giving players a chacne to try out both Langrisser I and II. In addition, players who have played the demo will receive an extra 5000 gold and 2 CP when they start the full game.

We’re excited to reveal the demo for Langrisser I & II will be available on Nintendo eShop and PS Store on February 20. Try out both the Classic and Remastered art styles in the demo, which covers Chapters 1-3 of Langrisser Iand Chapters 4-6 of Langrisser II.

Creating demo save data will grant an extra 5,000 gold and 2 CP at the start of the main game. Four sets of classic BGM from previous releases of the two classic Langrisser titles (1993-1998) will be available upon the game’s full release in the Legacy BGM Pack!

Try the new Trial of Morality campaign, which places you into one of three factions. Answer weekly questions for a chance to win amazing prizes!