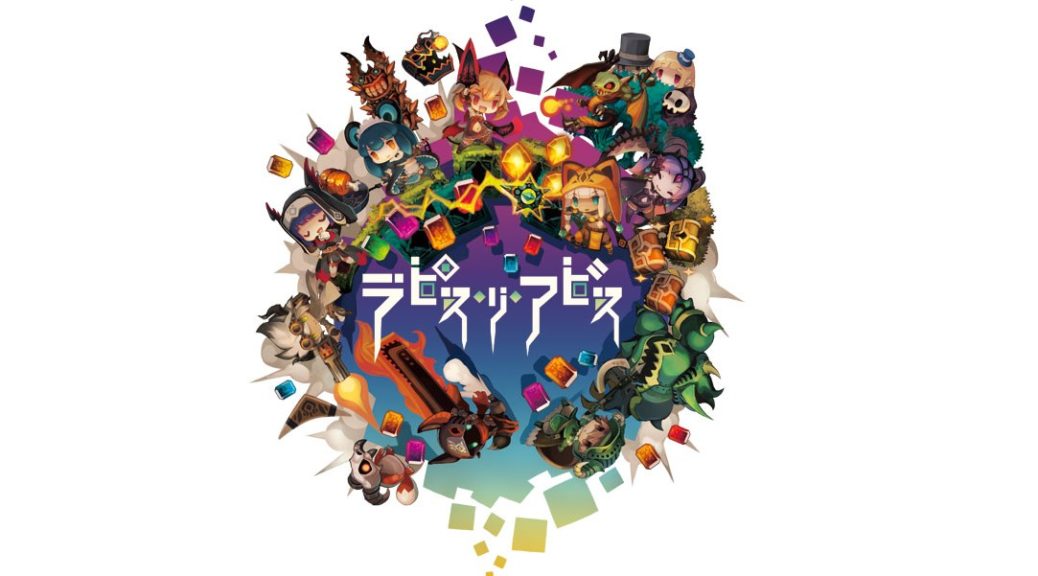 NIS America has announced they’re bringing Lapis Li Abyss to the west, Southeast Asia, and other parts of the world under the new name Lapis Labyrinth.

While Lapis Li Abyss is launching on November 29 in Japan, NIS America did not name a release date for the game. We can safely expect Lapis Labyrinth to launch in 2019.

See what NIS America has to say below:

Greetings everyone! On behalf of Nippon Ichi Software, we at NIS America are excited to announce the International title for the upcoming Japanese release of the title Lapis・Re・Abyss (『ラピス・リ・アビス』) will be known for the South East Asia region as Lapis x Labyrinth.

It will be released with the below logo art.

Please look forward to future updates for this title.

What is Lapis x Labyrinth?

A small village in a small kingdom has been hit with some tough financial times, thankfully they are sitting on a whole trove of treasure! Dive into the Labyrinth atop a forest that shimmers like gold in search of beaucoup bucks with your customized crew of adventurers! Using the creative stacking mechanic you can flip between up to 4 adventurers on the fly and deploy their individual attacks while keeping them all on top of your head!

Go for the glitz and glamour, strike with the blitz and hammer!