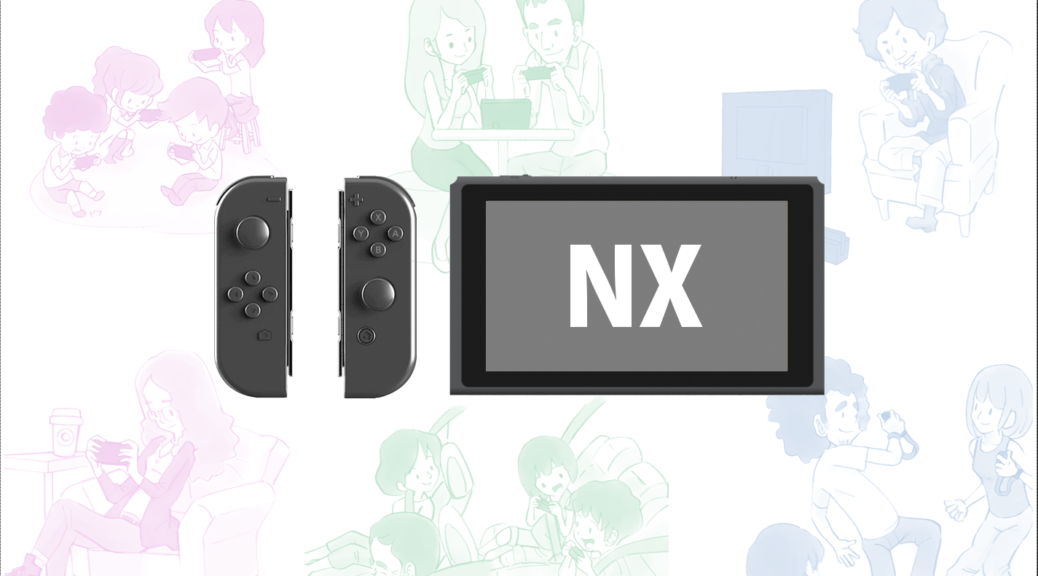 A bunch of Nintendo Switch SDK documents were leaked today, and along with it we get a first glimpse at Nintendo’s future plans to implement Save Data Transfer and Guest Login functionality on the system.

While there’s confirmation of Save Data Transfer among “multiple consoles”, how it is implemented remains yet to be seen.

In the future, we plan to provide a feature to transfer account save data among multiple consoles. As a result, there is the possibility that user accounts with uninitialized account save data will be added. Note that your design must work without issue, even in this case.

Another feature called “Guest Login” basically allows users to upload their game data online and access it on another person’s Nintendo Switch (a friend for instance).

We are considering a feature in the future (tentative name: Guest Login) to access existing network service account information without linking to a user account. This feature would allow temporary access to the network service account linked to the Nintendo Account by logging in to the Nintendo Account within the application. This feature would, for example, make it possible to upload a character you have raised as online data and then use that data on a friend’s NX (without creating a user account).

We do not plan to provide this feature for the NX launch.

It’s reassuring to see that a Save Data Transfer feature is in the works. Hopefully there will also be a way to backup our saves in the future too.