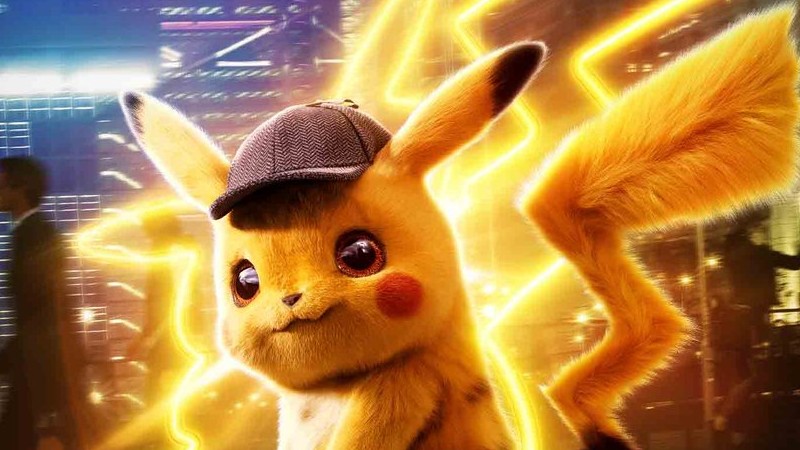 For those who aren’t keeping track, the premier of Legendary Entertainment’s Detective Pikachu overlaps with the last week of Marvel’s Avengers: Endgame. While some studios would be worried about their film going up against such a giant, Legendary CEO Joshua Grode is quite confident about Detective Pikachu‘s chances.

Speaking to TheHollywoodReporter, Grode explained he doesn’t really agree with the idea that Detective Pikachu and Avengers have to compete with one another. Not only is there more than enough room for both films to coexist, but Detective Pikachu is out to be a great “Pokemon” movie and not a “Marvel” movie, and will be judged based on those terms.

In addition, Grode also talked briefly about switching distributors from Universal to Warner Bros, saying that it was a combination of timing as well as Warner’s own interest in the project.

Our deal was coming to an end at Universal. It was over in December. We felt that having this movie as the kickoff of a new relationship was [good timing]. And Warners was really trying to get the IP when it was on the market. It came down to Legendary and Warners. So we knew they loved it, and that was also a factor.