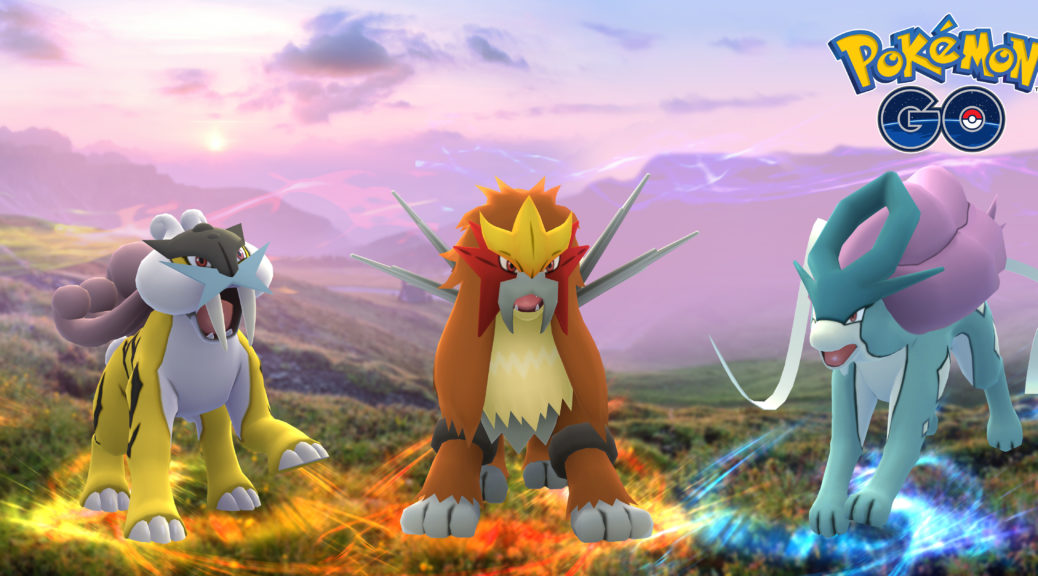 Niantic and The Pokemon Company have announced the arrival of the Johto Region’s Legendary Trio in Pokemon GO.

In the next few months, Raikou, Entei, and Suicune will appear in Raid Battles in different parts of the world. From August 31 to September 30, players can catch an Electric-type Raikou in the Americas, Fire-type Entei in Europe and Africa, and Water-type Suicune in the Asia Pacific region.

On September 30, the three Legendary Pokemon will move to a different region so everyone gets a chance to catch one, and it will be done again on October 31 for trainers to catch the final Johto Legendary Pokemon.

In addition, Niantic revealed they will begin testing the “EX Raid Battle” feature (formerly known as Exclusive Raid Battle) in different parts of the world. Select players will be invited to try it out as early as September 6.