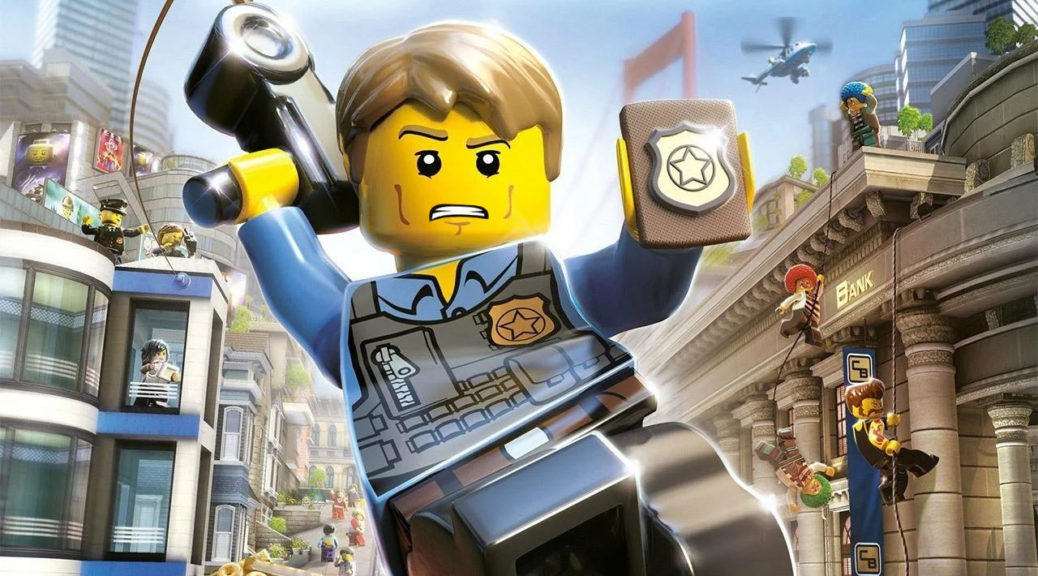 Earlier this month, gaming enthusiasts discovered that numerous DSiWare games were deactivated on the Nintendo 3DS eShop, and even the Netflix app was discontinued on 3DS and Wii U. Now, it looks like fans of these two platforms actually lost two more games at the end of 2020 as well!

Here’s the official statement below:

Fortunately, LEGO City: Undercover is still available physically and digitally on Nintendo Switch. As for LEGO City Undercover: The Chase Begins on 3DS, you’ll just have to dig around for a physical copy if you really want to experience it today.