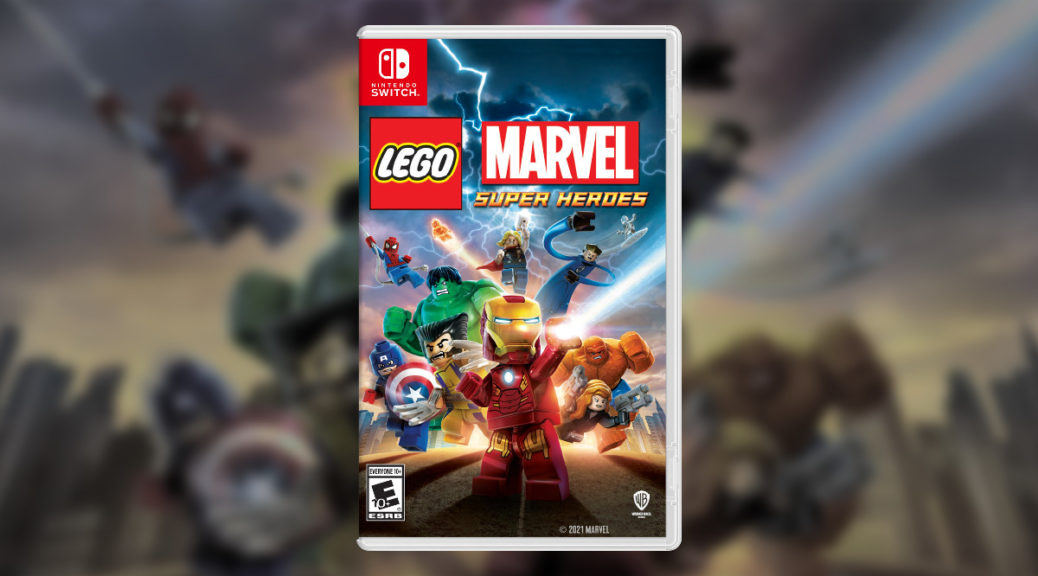 It looks like Switch owners will soon get to take around another grand LEGO experience on the go!

Warner Bros. Games have confirmed that the LEGO Marvel Super Heroes game will be heading to Nintendo Switch on 5 October 2021. Like the second game, this first entry sees popular LEGO Marvel characters like Spider-Man and Captain America team up for an open-world superhero adventure!

Get ready to smash, swing, and fly through the Marvel universe! LEGO® Marvel™ Super Heroes is coming to Nintendo Switch on October 5th! pic.twitter.com/EfdDODu63D