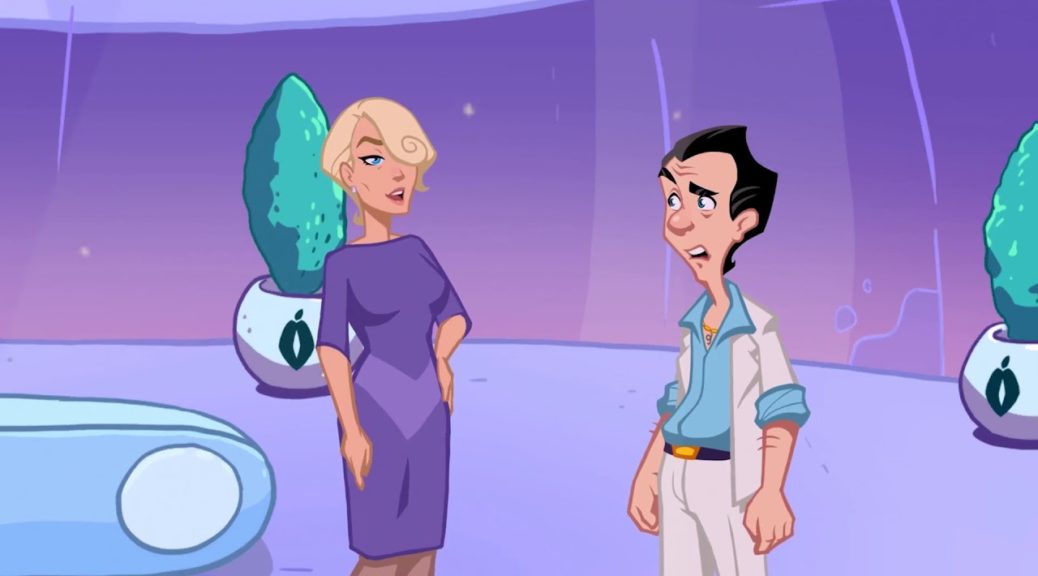 After a couple of weeks on the Switch, it looks like Leisure Suit Larry: Wet Dreams Don’t Dry may have run into a small cock-block.

Assemble Team, the publishers, have also not commented on the situation so far. Nintendo has already stated before that it does not censor third-party games containing sexual content – so the issue could lie within the ERSB or the game’s files.

At the very least, you can still grab the game from the UK eShop. We’ll report back if and when the game resurfaces again for North America – hopefully without any major changes.