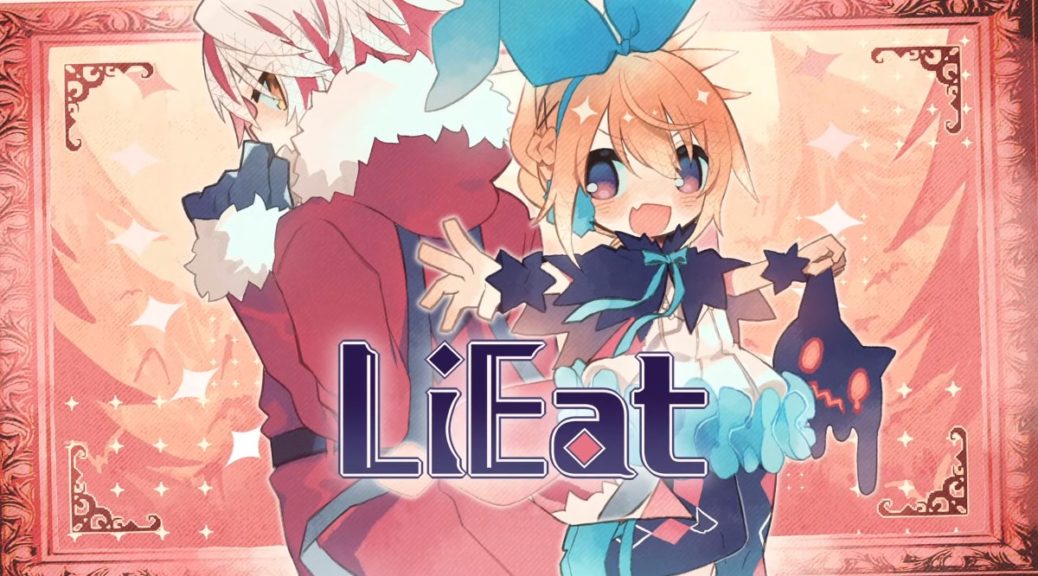 You may want to keep an eye out for the novel new adventure from publisher Playism and developer Miwashiba!

The two companies have announced that RPG LiEat will be heading to the Switch eShop on 27 May 2021, for $9.99 USD. This release will consist of three bite-sized episodes with English, Japanese, Traditional Chinese, and Brazilian Portugese language options – and the Switch version will feature five new illustrations.

Check out the official trailer and synopsis below:

LiEat is the brainchild of Japanese indie developer Miwashiba, selling over 200,000 copies on Steam and receiving overwhelmingly positive reviews from players all over the globe. Developed with the Wolf RPD Editor, LiEat has been optimized for release on the Nintendo Switch. It also features five brand-new illustrations created by developer Miwashiba.

The epic tale of LiEat is composed of three fantastical, bite-sized chapters, with strong focus on storytelling. Battle and expose “lies” that you cross paths with, appearing as enemy symbols in-game. Upon victory, Efina will proceed to eat up the lies, literally.

Efina is a very special young girl. She’s curious. She’s optimistic. She has the power to make lies manifest themselves as physical beings, which then become her own sustenance.

LiEat is an RPG that follows Leo, a informant-slash-conman, and Efina, a lie-consuming dragon, on their adventure through a strange world, buying and selling secrets while attempting to uncover the truth about themselves.

Come across bewildering incidents as well as a host of unusual characters throughout your journey, as you gradually learn of Leo’s and Efina’s past history.