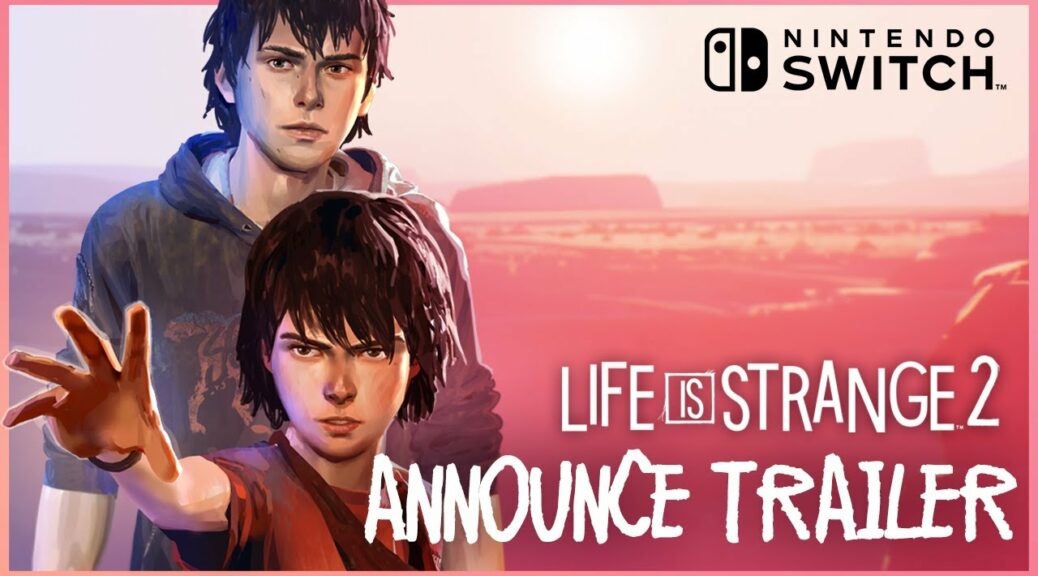 Publisher Square Enix and developer DON’T NOD have announced they are bringing Life Is Strange 2 to Switch.

Originally released for other platforms back in 2018/2019, the critically acclaimed sequel will be coming to Switch on February 2nd 2023. The game follows two brothers, one of whom has telekinetic powers, as they travel across US on the run.

A trailer for the Switch version was also shared, which you can find below along with additional details:

Experience the critically acclaimed Life is Strange 2 on-the-go for the very first time on Nintendo Switch.

Life is Strange 2 is a narrative-adventure in which your decisions influence both the game’s story and characters. You play as sixteen-year-old Sean Diaz, a normal kid growing up in the suburbs of Seattle. After your younger brother Daniel’s telekinetic powers are unleashed by a traumatic incident, you are forced to abandon your home and flee from the police. As a big brother, you are solely responsible for not only Daniel’s safety, shelter, and wellbeing—but also how he grows to harness his power as you travel across the United States in an attempt to cross the border into Mexico.

Experience life on the road and the new, interesting, and sometimes dangerous people and situations you encounter when you step off the beaten path.
Join the Diaz brothers for the journey of a lifetime on Nintendo Switch– the choices you make along this trip will define them forever.