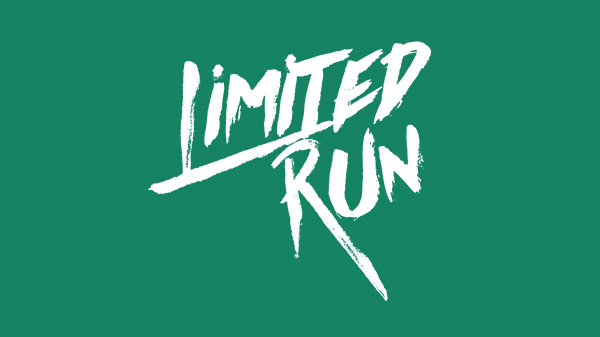 Following their previous announcement of their presence at E3, Limited Run Games has confirmed that they will be holding their press conference on June 10th, same as day as Square Enix.

The news comes from Limited Run Games’ official Twitter account, promising new reveals for “several upcoming releases”, including all they have left planned for the PSVita.

The conference will be held on June 10 at 12PM PDT, and will likely include quite a few Switch titles in thier “upcoming releases”. We will bring more details as they become available.