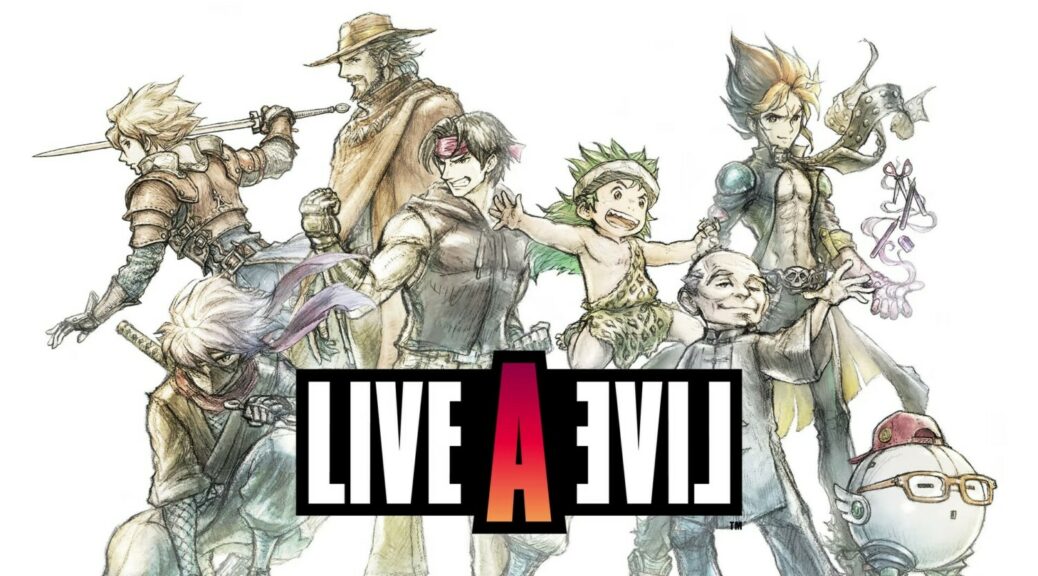 Following its launch earlier in July 2022, the recent LIVE A LIVE remake has already hit quite the milestone!

During the LIVE A LIVE 28th anniversary live stream, publisher Square Enix and developer historia shared that total worldwide shipments and digital sales for the LIVE A LIVE HD-2D remake have surpassed 500,000 units. Out of this figure, at least 114,467 units are from physical retail sales in Japan (as shared by Famitsu). 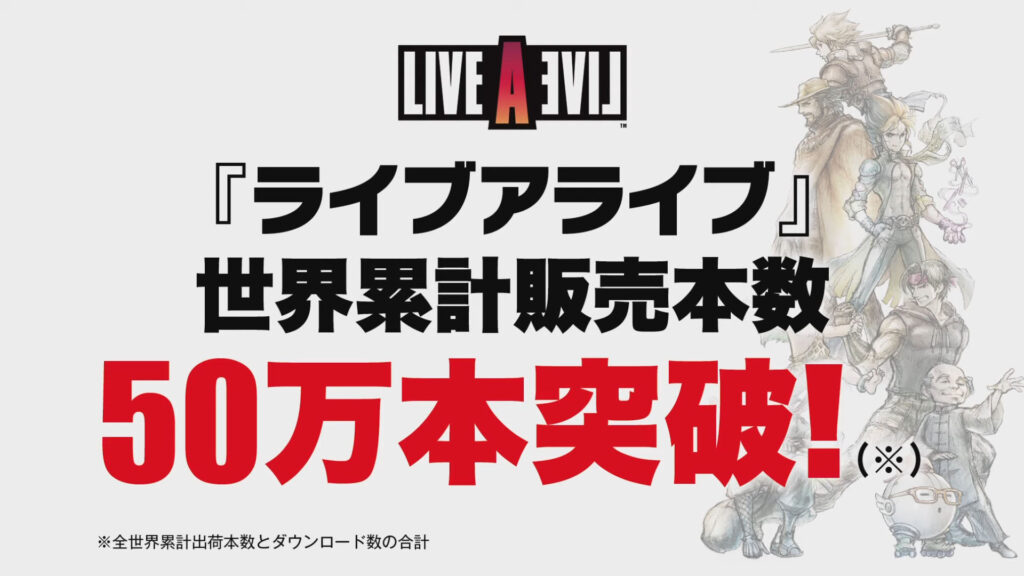 As reported previously, this release of LIVE A LIVE is a modern remake that reimagines the Super Famicom RPG with HD-2D graphics, similar to games such as Octopath Traveler and Triangle Strategy. The game sees players in the shoes of multiple heroes from across different time periods, as they stand against evil in their respective eras!

Have you played the LIVE A LIVE remake? Feel free to share below!