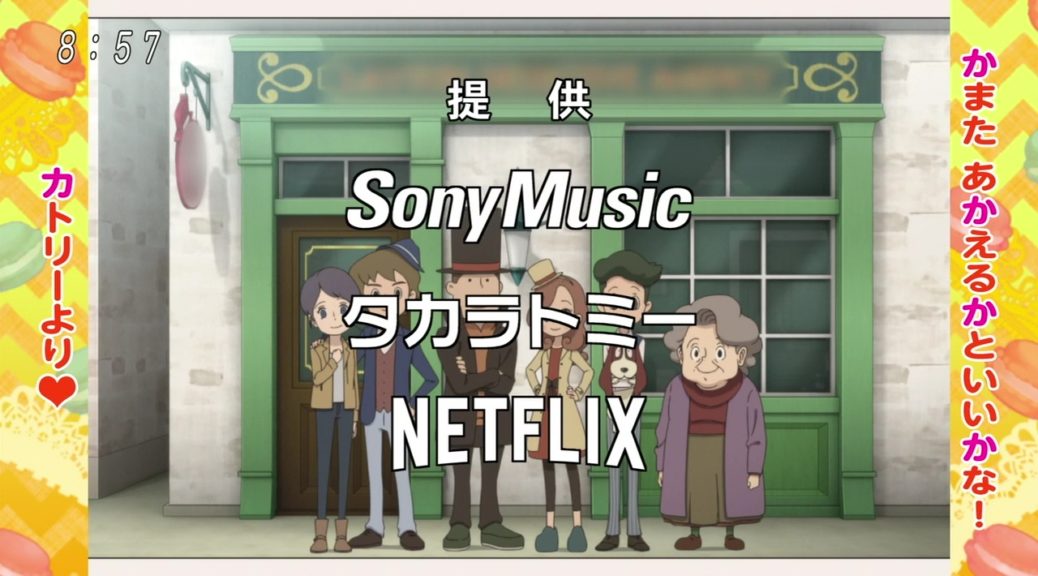 Here’s some exciting news for Professor Layton fans out in the west! It sure looks like the anime series will be coming to Netflix sooner or later!

On the 50th and final episode of Layton’s Mystery Detective Agency which aired in Japan last week, fans were utterly surprised when Netflix have appeared in the list of sponsors. Apparently, the past 49 episodes has not listed Netflix among the anime’s sponsors which is quite interesting. No official announcement has been made yet but this has all but confirmed that western fans will finally be able to watch the anime legally. 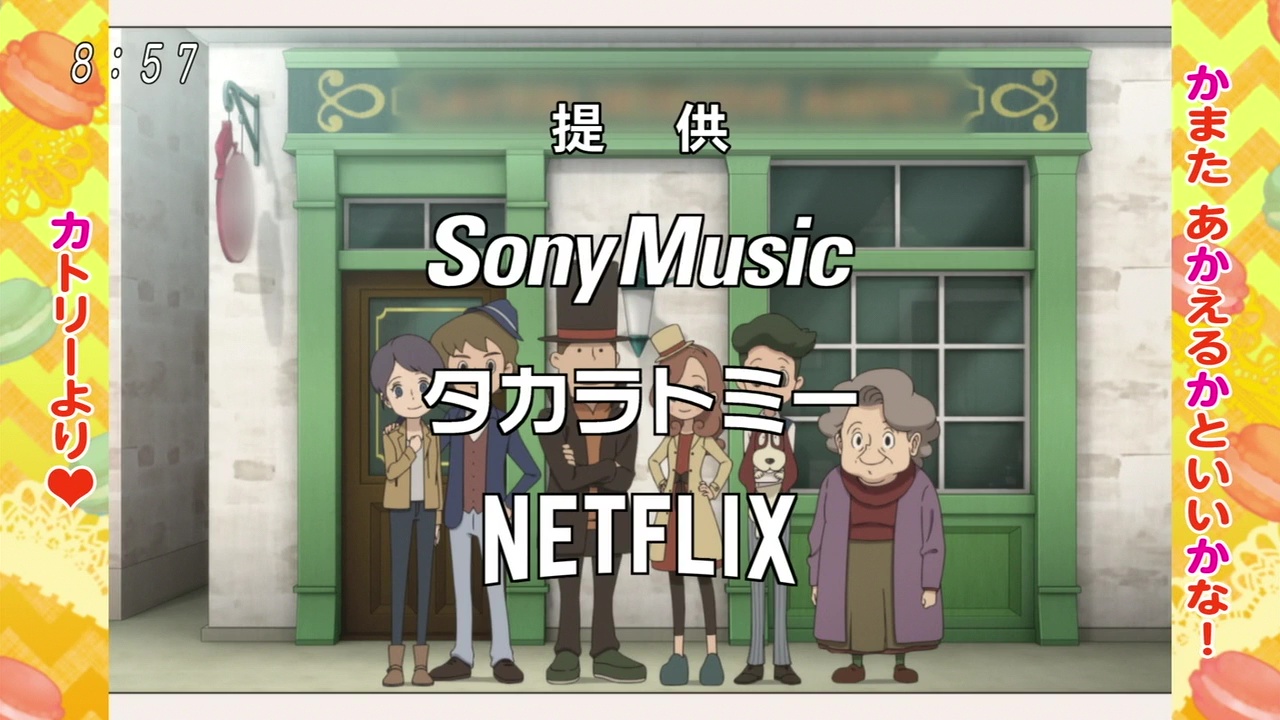 You see, up until now, the Layton’s Mystery Detective Agency anime series has not been picked up by any of the streaming services such as Crunchyroll, and this sure explains the case. Even more interesting to note is that Layton’s Mystery Journey: Katrielle And The Millionaires’ Conspiracy – Deluxe Edition Switch game has both been recently rated in Germany and Australia indicating an imminent release for the west. Now, if we can take a guess, Level-5 might be planning to launch the game along with the anime series simultaneously in North America and Europe.

It’s definitely a treat for all western fans and we hope both come sooner!