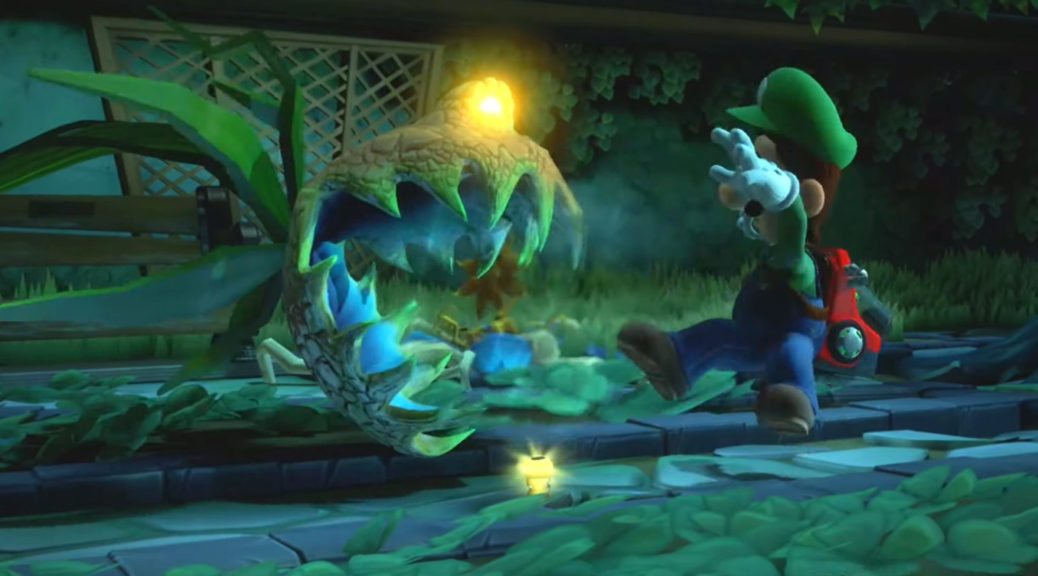 Nintendo’s official page for Luigi’s Mansion 3 is now live, giving us our first hint of what we can expect in terms of post-launch support for the title.

Despite the developers’ comments that DLC was “unlikely“, the official site for Luigi’s Mansion 3 has confirmed that “Paid DLC” will be coming “in the future.” According to the site, this Paid DLC will be updates to the game’s existing multiplayer modes Scarescraper and Screampark.

Paid DLC will come to Luigi’s Mansion 3 in the future, adding new content to the ScareScraper and ScreamPark multiplayer modes.

As of this writing, it is unknown what exactly this DLC will entail, but we will likely know more once Luigi’s Mansion 3 releases on October 31st. We will be sure to bring more details as they come.