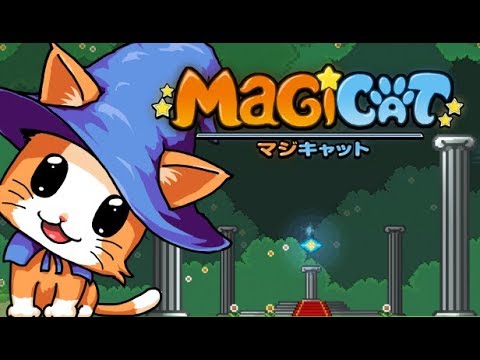 Watch the launch trailer below.

“Translated into English, Kucing Rembes literally means a seeping cat, which inspired the whole MagiCat concept,” said Toge Productions Founder and CEO Kris Antoni. “With glowing Steam reviews, we feel the Switch users will find it as engaging if not more, as it lends itself perfectly for the platform.”

MagiCat is a side-scrolling platformer inspired by the retro games from the 16-bit era in terms of visuals and sound. It takes players on a quest to retrieve a stolen artifact while exploring the astounding magical worlds of the MagiCatuniverse. Using the powers of dashing, high jump, and fireball, along with items that can be unlocked as the story progresses, players must help MagiCatregain the world’s lost relic over 63 levels, each with their own unique boss battle spread across 7 worlds. With new mechanics introduced every few levels and a hefty dose of puzzle solving, MagiCat always keeps players purrfectly entertained.