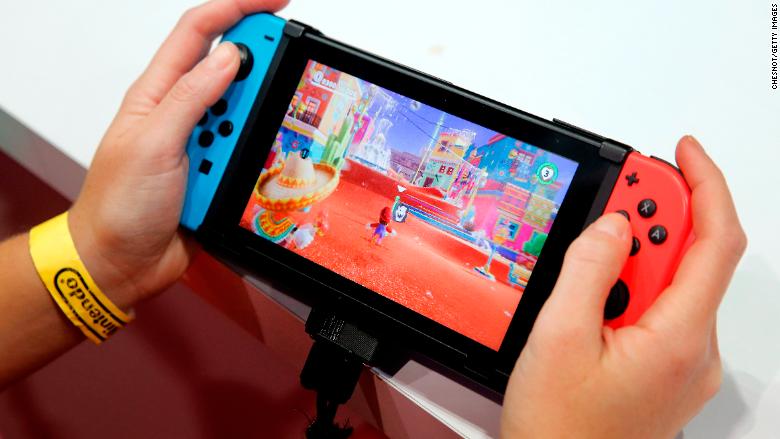 We’ve seen games do miracles to people, especially troubled individuals. However, one man on Reddit claims that the Nintendo Switch cured his son’s autism. Of course, that is an obvious exaggeration, but the Redditor, mademenbytheblood, the story showed that the Switch had a lasting positive impact on his autistic son.

The Redditor said that although his son had initially hated the Nintendo Switch, he quickly became entrenched in Super Mario Odyssey. After that, the son’s temper improved, behaviour was better, and generally more emotionally stable than before; although the kid now identifies himself as a lobster.

In any case, you can read the Redditor’s story here.