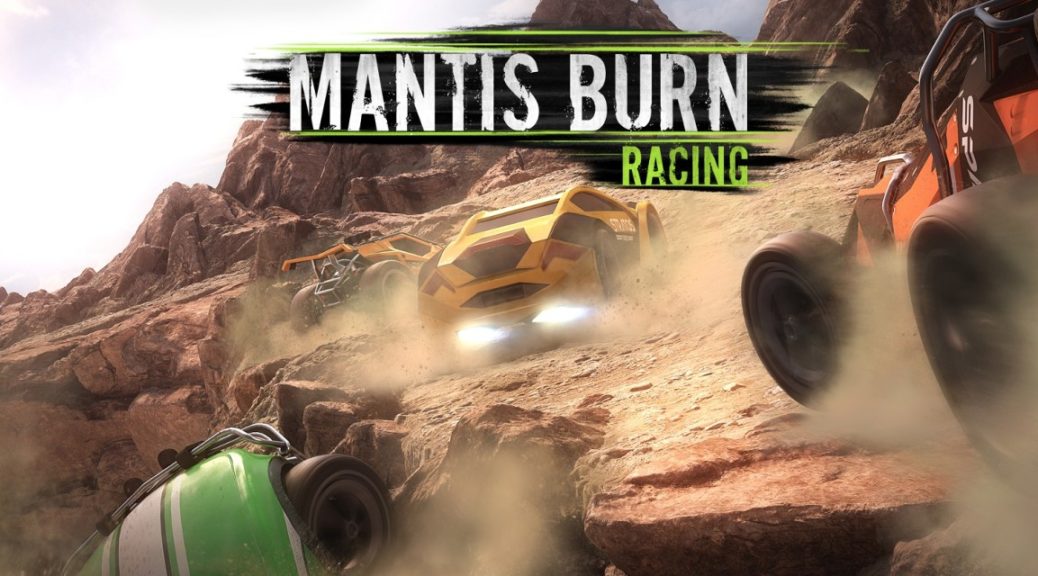 Fans of Mantis Burn Racing on Nintendo Switch might still have a shot at owning the game in the palm of their hands.

The ESRB now lists the game with an ‘E 10+ rating’ on its website, which was registered by publisher PM Studios. Strangely enough, the listing has no other information on it – just like a previous Horizon Chase Turbo ERSB rating that we reported on.

Once again, this strongly hints that the title could get a physical release soon, given that PM Studios already published retail copies of titles like Deemo and Musynx. We’ll be waiting to report back when we hear more.