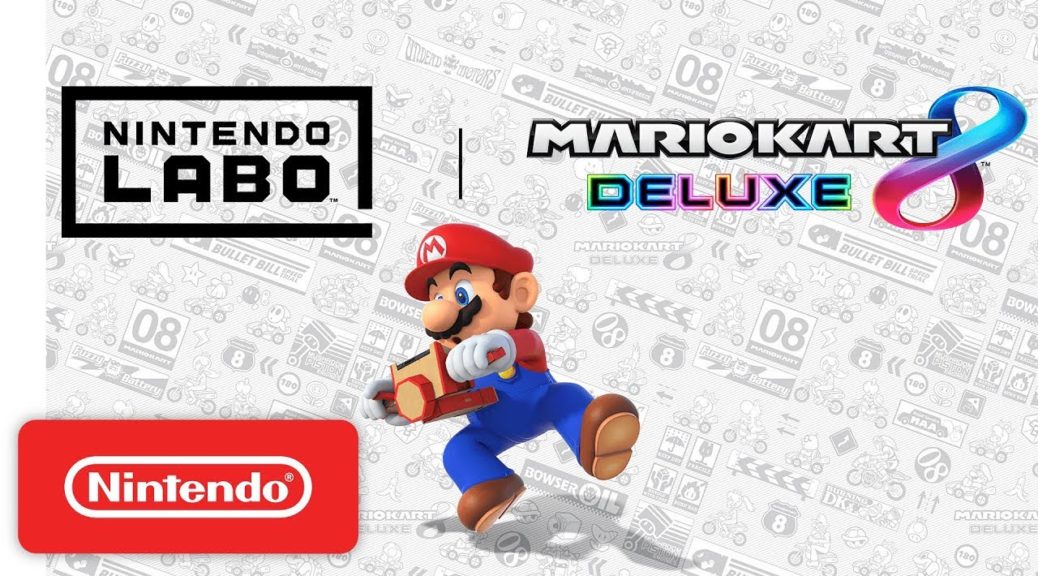 Nintendo has some grand vision for the Nintendo Labo, and it has something to do with being compatible across a multitude of their games and hopefully, some third-party ones as well.

Reaffirming their commitment in their press release yesterday, Nintendo said that they will be working on more Labo Compatibility with their future titles.

Mario Kart 8 Deluxe is the first game outside of Nintendo Labo software to receive Toy-Con support, and more titles will be compatible with Nintendo Labo in the future.

I don’t know about you but playing Metroid Prime 4 with the Robot Kit seems a little fun to me. So what do you think, let us know in the comments below.