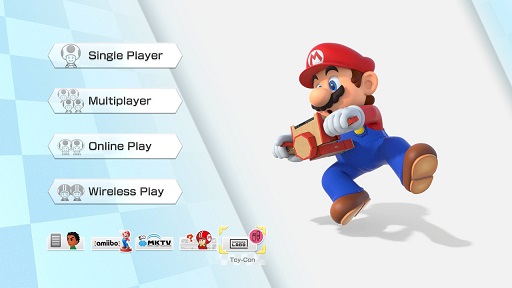 Nintendo has released the patch notes for Mario Kart 8 Deluxe on the Nintendo Switch. The patch will bring support for the Toy-Con Motorbike as well as other bug fixes. It is important to note that once you have updated the game to the latest version, you will not be able to engage in local wireless or LAN play with your friends who have yet to update.

You can head on to Nintendo’s support page here or read the patch notes below: