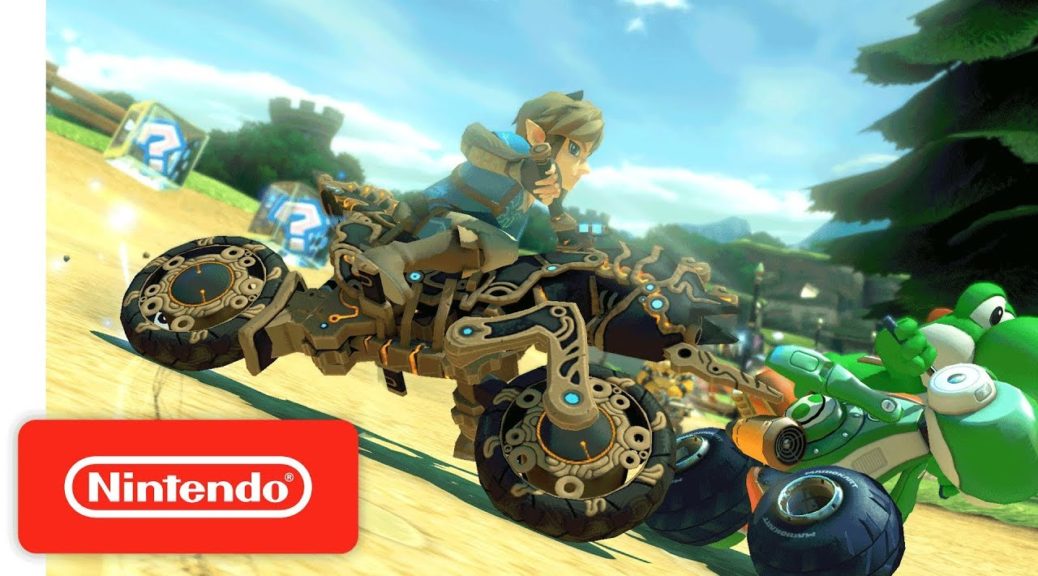 The full patch notes for the Version 1.6.0 update imply that there may be more than just the Master Cycle Zero. A point in the patch notes states “update includes revisions to improve gameplay, as well as some content not listed here.”

What that means is Nintendo could have added more content in the update that would unlock on a later date in Mario Kart 8 Deluxe. We won’t know until dataminers figure out what it is, or Nintendo announces it first.