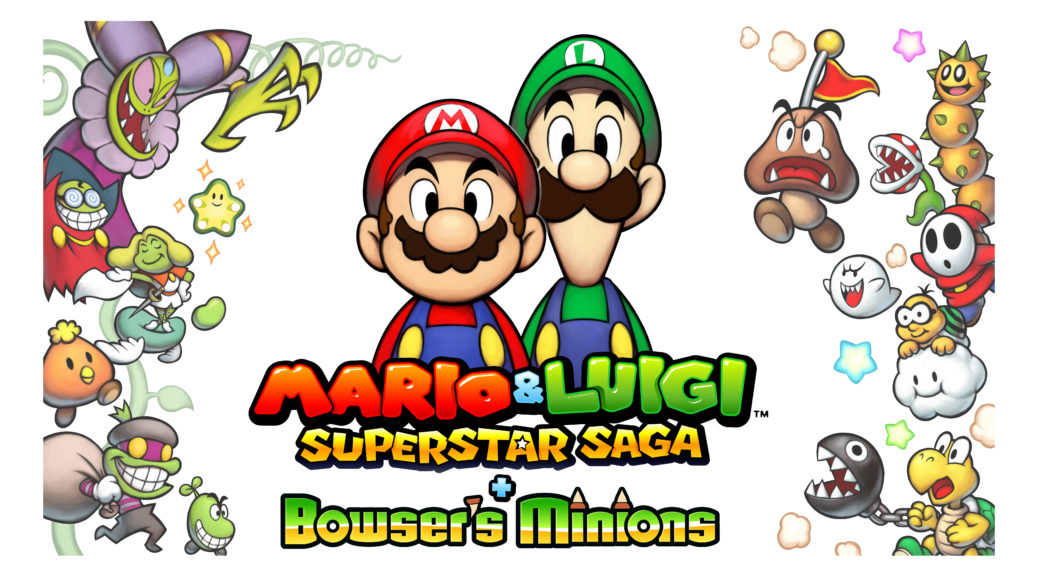 The bug, which was reported last month, has thankfully been fixed in a version 1.1 update released today. Players who encountered this issue no longer have to worry as it will automatically fix itself upon downloading the patch.

Here are the patch notes:

The update will fix a gameplay issue.