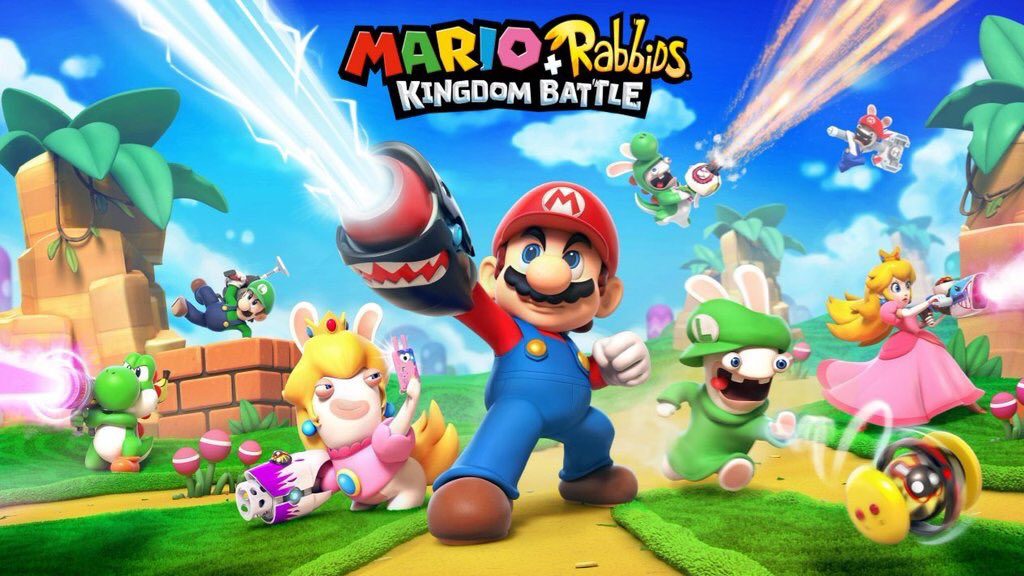 Back at E3, Mario + Rabbids: Kingdom Battle was a well received title by fans and gamers alike. However on the path to its official reveal, the game suffered from a heavy multitude of leaks, all of which gathered mostly negative comments and skepticism from people who judged the game with whatever little info they had.

In an interview with Ubisoft Creative Director Davide Soliani and Mario + Rabbids: Kingdom Battle composer Grant Kirkhope, the duo revealed the impact of these leaks.

Soliani: “When the game leaks, no one is happy. Also, let’s be honest, the reaction at the beginning was not ‘sceptical’ – it was a little bit worse than that. It was quite hard on the team morale to read some of those comments. I asked for Grant’s opinion, [since he] has way more experience than me. ‘Do you think they will love it? Do you think they will hate us? Do you think that we’ve done everything wrong?’ I was very, very worried. Because, you know, people on the internet can be very, very, very harsh.”

Grant: “Davide was completely panicking. I kept saying to him not to worry and that everyone was going to love it.”

It was so bad that Soliani told his team to “prepare for the worst at E3”, and his best hope was for someone to think Mario + Rabbids would be “OK for a strategy game”.

At the end of the day, the game impressed the crowd at E3, and both Grant and Davide were completely overwhelmed by the response.

Grant: “When the conference finished, Davide and I went for a sandwich across the street. We sat in this little cafe and we were both in shock. It had gone so well. We couldn’t believe it. We were drinking our glasses of water and shaking. We were there for half an hour, not saying anything, just staring at each other. We knew that Miyamoto was going to be on stage, but seeing him there, with the gun, and saying such nice words, and mentioning Davide by name… all of that was so surreal.”

Soliani: “It took me like two weeks to process what had happened. After the conference, we were walking the streets and people were stopping us and congratulating us. I was amazed by the player reaction. We had a queue that was six hours long, and at the end of the waiting time, they were still happy. That was the best reward we could have received. When I arrived back in Milan, the team felt like a new team. It was the same for Paris. They were completely aware of how it did.”

It’s great to see how it all turned out, and we should never ever judge a game by leaks!

The interview by GameIndustry covers so much more on Mario + Rabbids, which you can check out in detail here.