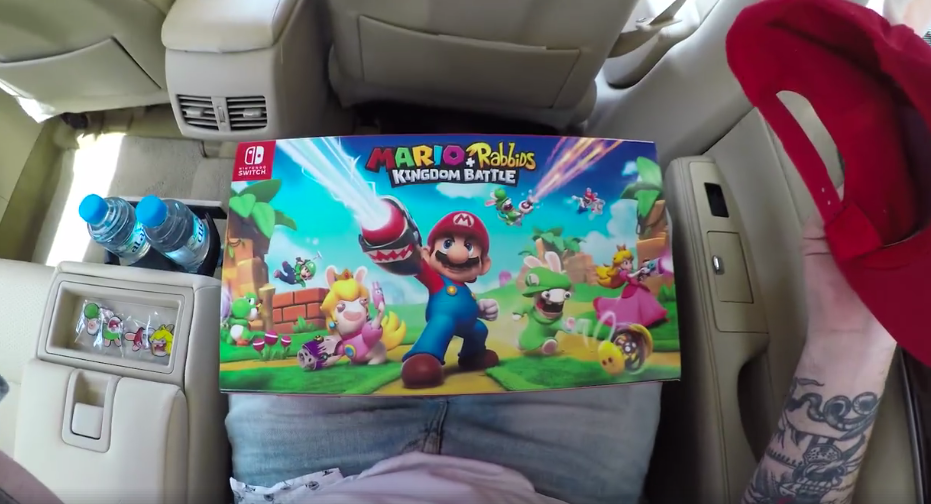 An unannounced Mario + Rabbids Kingdom Battle Nintendo Switch bundle has been spotted in a promotional video by car-pool company Careem, which is based in the United Arab Emirates.

According to Careem, they are giving away 3 “brand new Nintendo Switch Mario + Rabbids bundles” to 3 lucky customers who use a promo code on their app.

Our sources have told us that this bundle is likely to be distributed by Active Boeki K.K., the company which handles distribution of Nintendo products in both the Middle East and Southeast Asia region.

It’s also likely to be a sleeved bundle similar to the Just Dance 2017 Nintendo Switch bundle being sold in Asia, which we reported on earlier this month.

Have a first look at the promotional video and pictures of the bundle below. 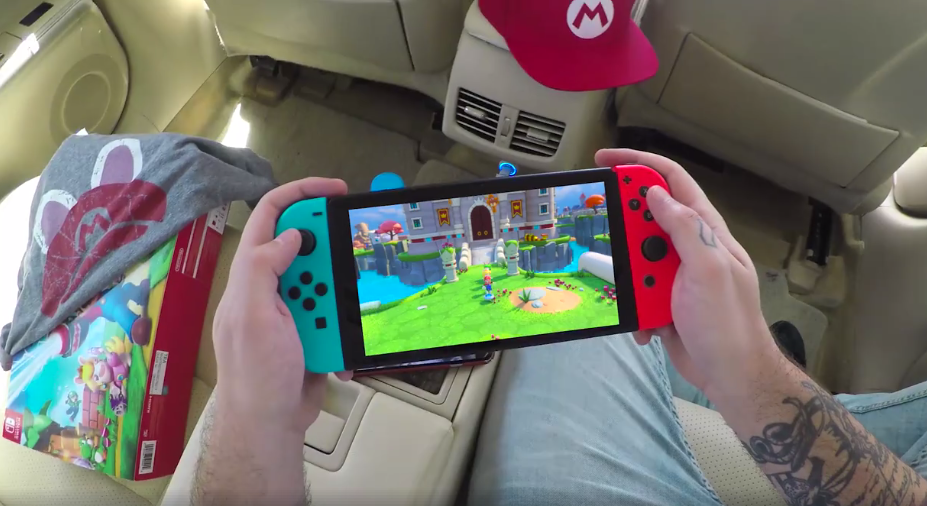 #UAE, we've got 3⃣ @Nintendo Switch #MarioRabbids bundles to give away! Just use YALLALETSMARIO when booking a #Careem for a chance to win!? pic.twitter.com/xNe8orG0HQ