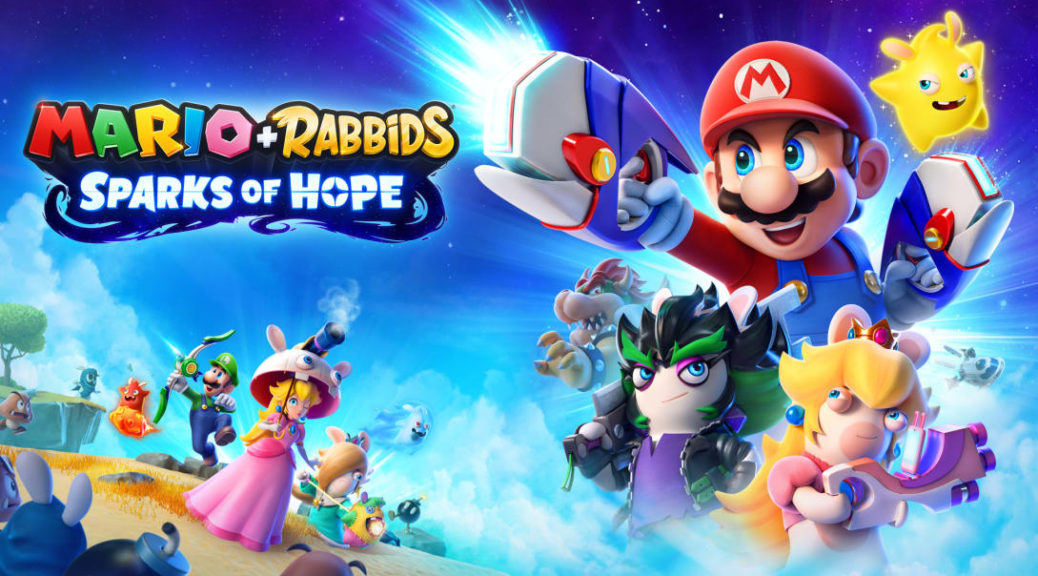 Earlier this week, rumors emerged that a new Mario + Rabbids game was in the works. Well, it looks like those whispers were true after all!

The official Nintendo Switch eShop website has silently updated with a new listing for Mario + Rabbids Sparks Of Hope – seemingly leaking the new game ahead of an official announcement from Ubisoft. From what we can see, the game will feature new characters like Rosalina Rabbid, and appears to feature a more expansive environment for players to explore!

We’ll report back as we hear more. In the meantime, here are some screenshots and a synopsis below:

Team up with Mario, Luigi, Princess Peach, Rabbid Peach, Rabbid Luigi, and their friends on a galactic journey to defeat a malevolent entity and save your Spark companions. Explore planets throughout the galaxy as you uncover mysterious secrets and compelling quests!

[UPDATE: Ubisoft has officially announced the game with a new Cinematic Trailer and Gameplay Sneak Peek, which you can watch over here.]