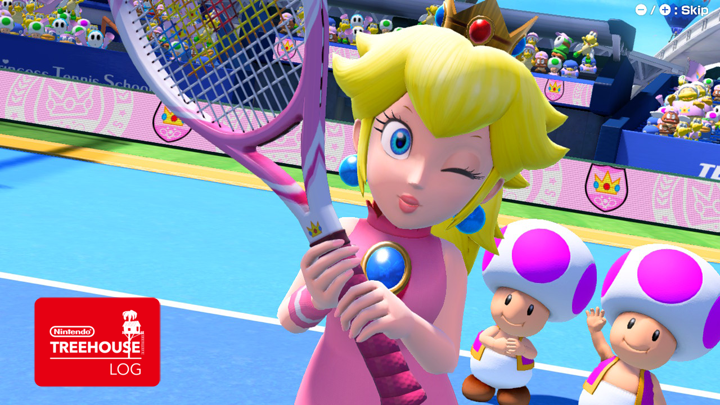 Video game sales rankings for the United Kingdom from June 17 to June 23, 2018 have been released by the GFK.

Mario Tennis Aces, which launched on Nintendo Switch last Friday, was the bestselling game in the United Kingdom. Preceding the game are FIFA 18, God of War, and Mario Kart 8 Deluxe.

Unfortunately we don’t have the exact sales numbers for Mario Tennis Aces but either way, this bodes well for the game’s sales.