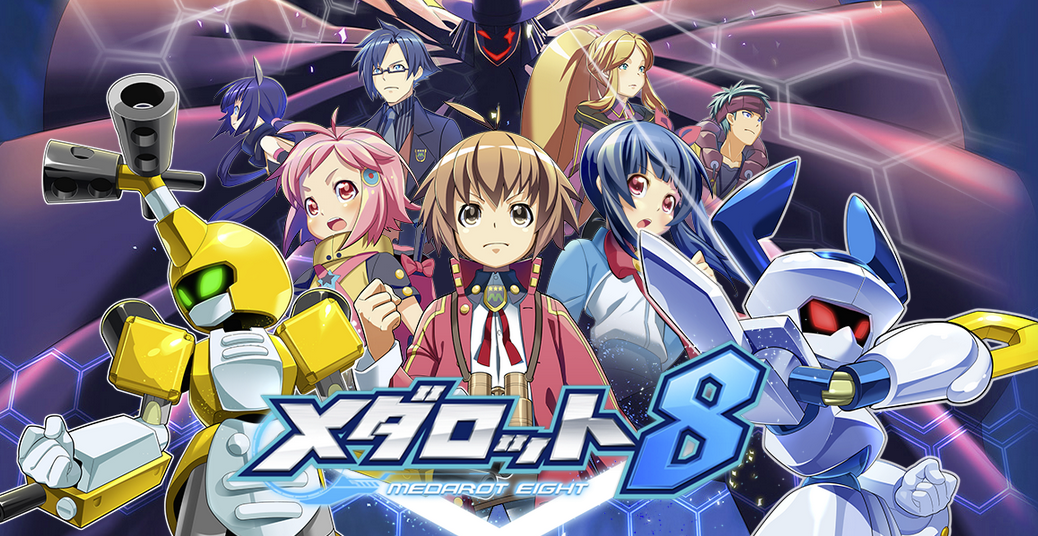 The developers of the Medabot series of games, Imagineer, have announced in a press release they have begun working on their very first title for Nintendo Switch.

Nothing much has been revealed about the title they are working on yet, but we do know a few details. Imagineer is aiming to launch their first Switch title in the next fiscal year, which begins on March 2018 and ends on April 2019. The title will make use of the Switch’s core features (versatility between TV, Handheld and Tabletop Mode).

Besides announcing the development of their first Switch title, the company also plans to release two new games for handheld consoles this fiscal year, which ends in February 2018. No further details were mentioned regarding both games.

Would you like to see a new Medabots game on Switch? Or something completely new from Imagineer? Let us know in the comments below.