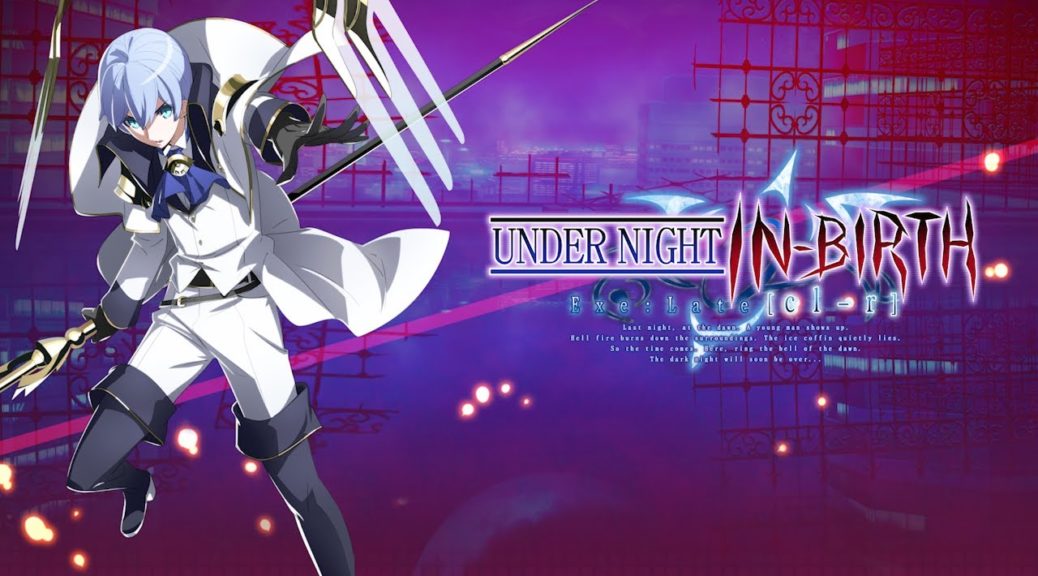 PQube and French Bread have published a new trailer for Under Night In-Birth Exe:Late[cl-r] today.

The latest trailer showcases Londrekia Light, the 21st playable character in the game.

Today, PQube, French Bread and Arc System Works are excited to share a new trailer for Under Night In-Birth Exe:Late[cl-r], the next iteration of the exceptional 2D anime fighting game series, which was one of EVO 2019’s main games, the world’s biggest fighting game event.
It features the “Frozen Fang of Eternity” Londrekia Light, the 21st character joining the diverse roster when the game releases next year digitally and physically on February 21st for PlayStation 4 and Nintendo Switch.
What’s New: