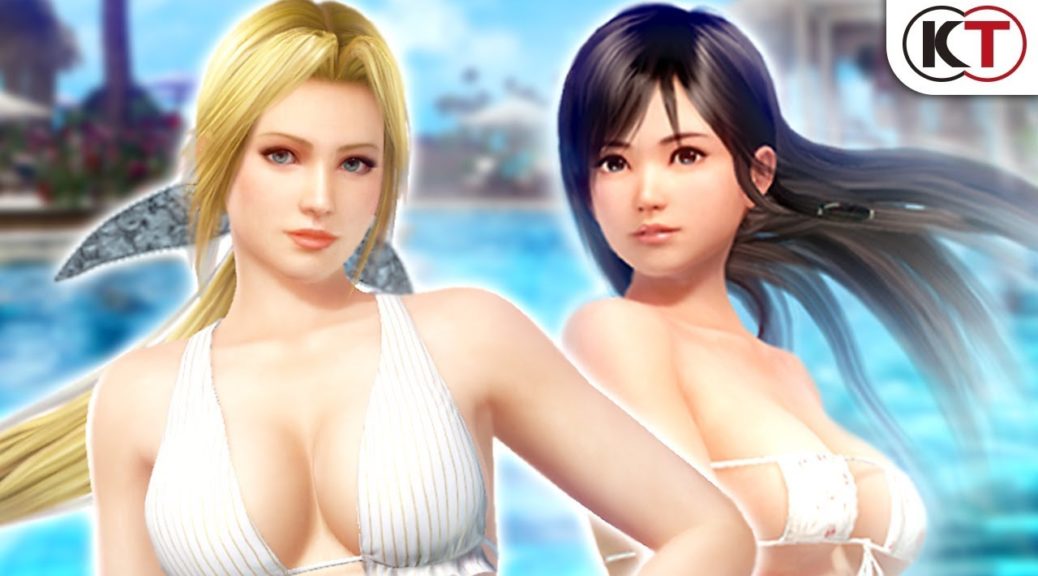 Meet the pair of gorgeous gals – Helena and Kokoro – now also joining the roster of Scarlet beauties on this latest trailer. You may also check out the profiles of these lovely ladies on the official website.