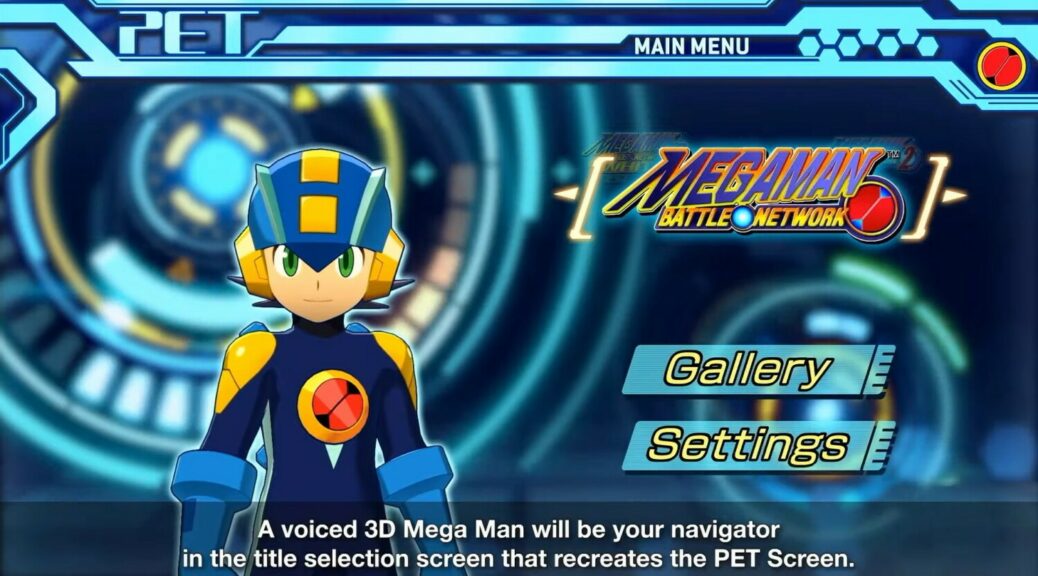 It looks like Mega Man Battle Network Legacy Collection players will be able to stay connected with each other and Mega Man.EXE when the game launches next year!

During its TGS2022 showcase, Capcom confirmed that the upcoming collection will indeed include online features such as online battles and chip trading with other players. In addition to this, Capcom also revealed that a voiced 3D Mega Man.EXE will be present to guide and accompany players through the game’s menus.

Here are full details below, from Capcom’s official blog:

Battle routine, set! Execute!
Get ready for online battles, chip trading, and more with a new .bat(ch) of information on features in development for Mega Man Battle Network Legacy Collection, coming to Nintendo Switch, PlayStation 4, and PC in 2023!

Recently announced at Tokyo Game Show 2022 by none other than the game’s director, Masakazu Eguchi (who many of you also know as Mr. Famous), we’re pleased to confirm that online features will be a part of all ten games included in Mega Man Battle Network Legacy Collection!

We’ll let Mr. Eguchi – excuse me, Mr. Famous himself take it away with more details in this transcript from his presentation at Tokyo Game Show:

It’s been a while since the announcement of the Legacy Collection, but our team has been very motivated seeing all the excitement on social media! Now, I’m sure there’s something you’re all wondering about… right? That’s right, the online functions!

Don’t worry. No matter what, we’re always connected! We’re currently working on online functions such as online battles and chip trading for each game! We’ll all still be connected in this game!

I’d love to tell you about this beautifully remade lab coat, but that’s all I can say for now! We’ll share more details in a future presentation. That’s all from Mr. Famous!”

And there he goes… I’m sure he’ll be back. He – and his impressive lab coat – always seems to find a way to make a dynamic appearance, after all. 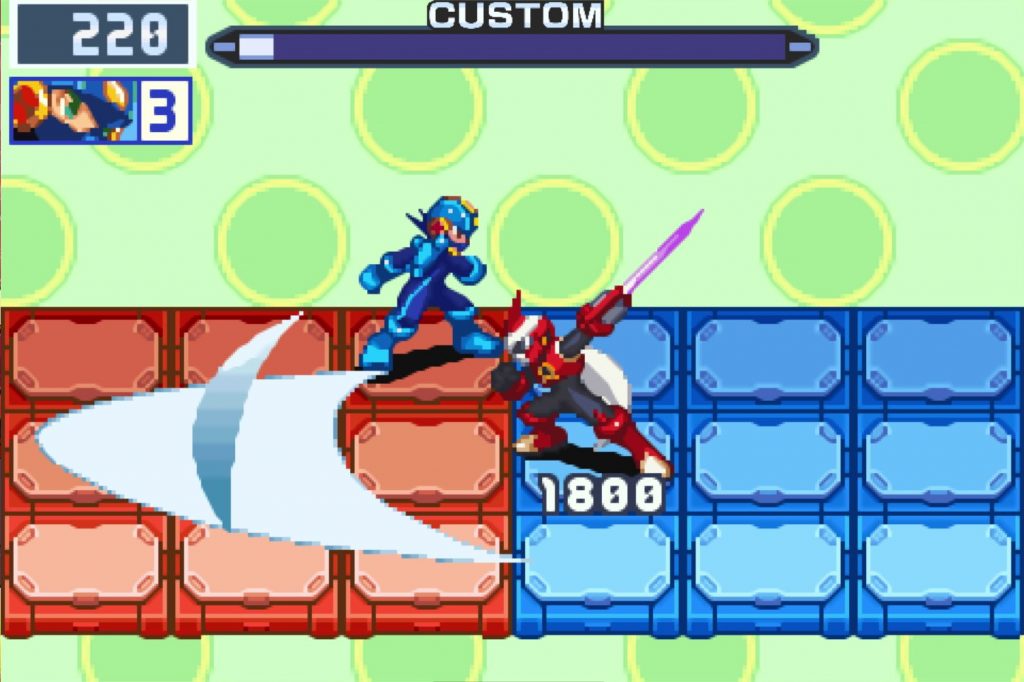 Online features aren’t the only news we have to share today, though. Just like how Lan Hikari and MegaMan.EXE connect through Lan’s PET, or PErsonal Terminal, a 3D MegaMan.EXE will guide you through the game selection screen and gallery, complete with voiced reactions! If you’re playing on a handheld platform, it’s a lot like having a PET of your own. If you need to talk to MegaMan, just press… well, you probably know.

That’s all we’ve got for now, but point your NetNavi towards the official Mega Man Twitter, Facebook, Instagram, and YouTube channels for all the latest news. Mega Man Battle Network Legacy Collection is coming to Nintendo Switch, PlayStation 4, and PC in 2023!