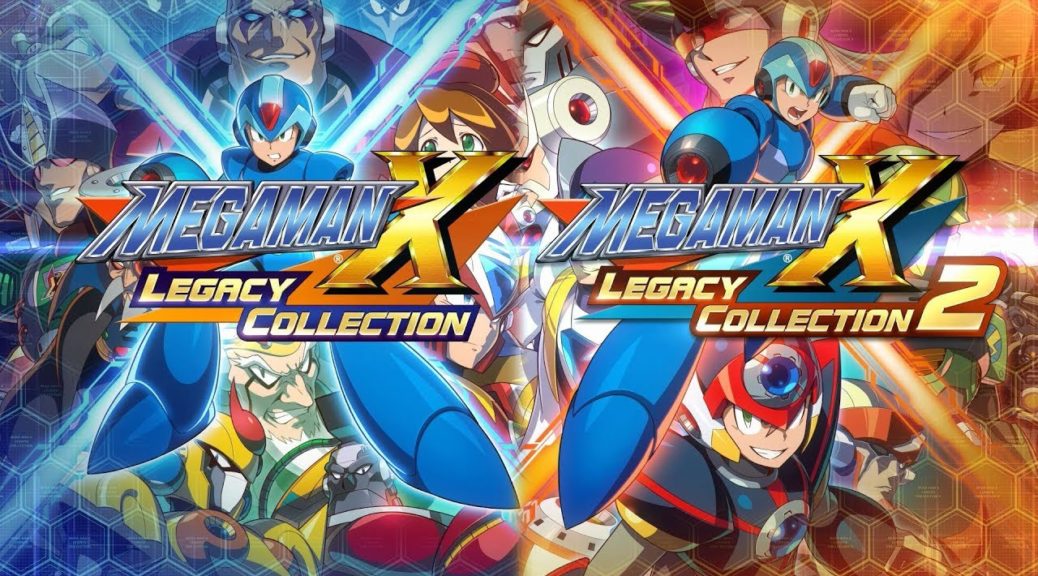 Capcom has announced over 33 million copies of Mega Man video games have been sold worldwide as of the second financial quarter of 2018/2019.

It’d be interesting to see how Mega Man 11 has performed, but we’ll only find out about that in 3 months time.