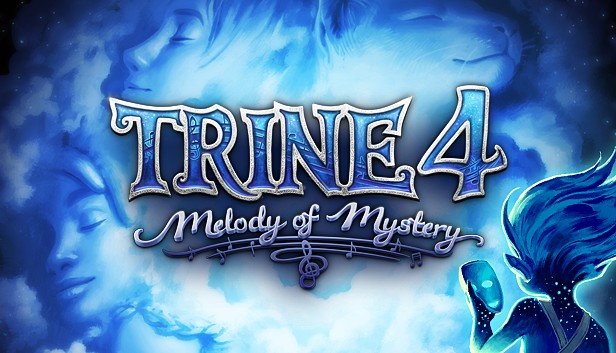 The Nightmare seems to be far from over with the announcement of Trine 4: The Nightmare Prince receiving DLC in the coming months. 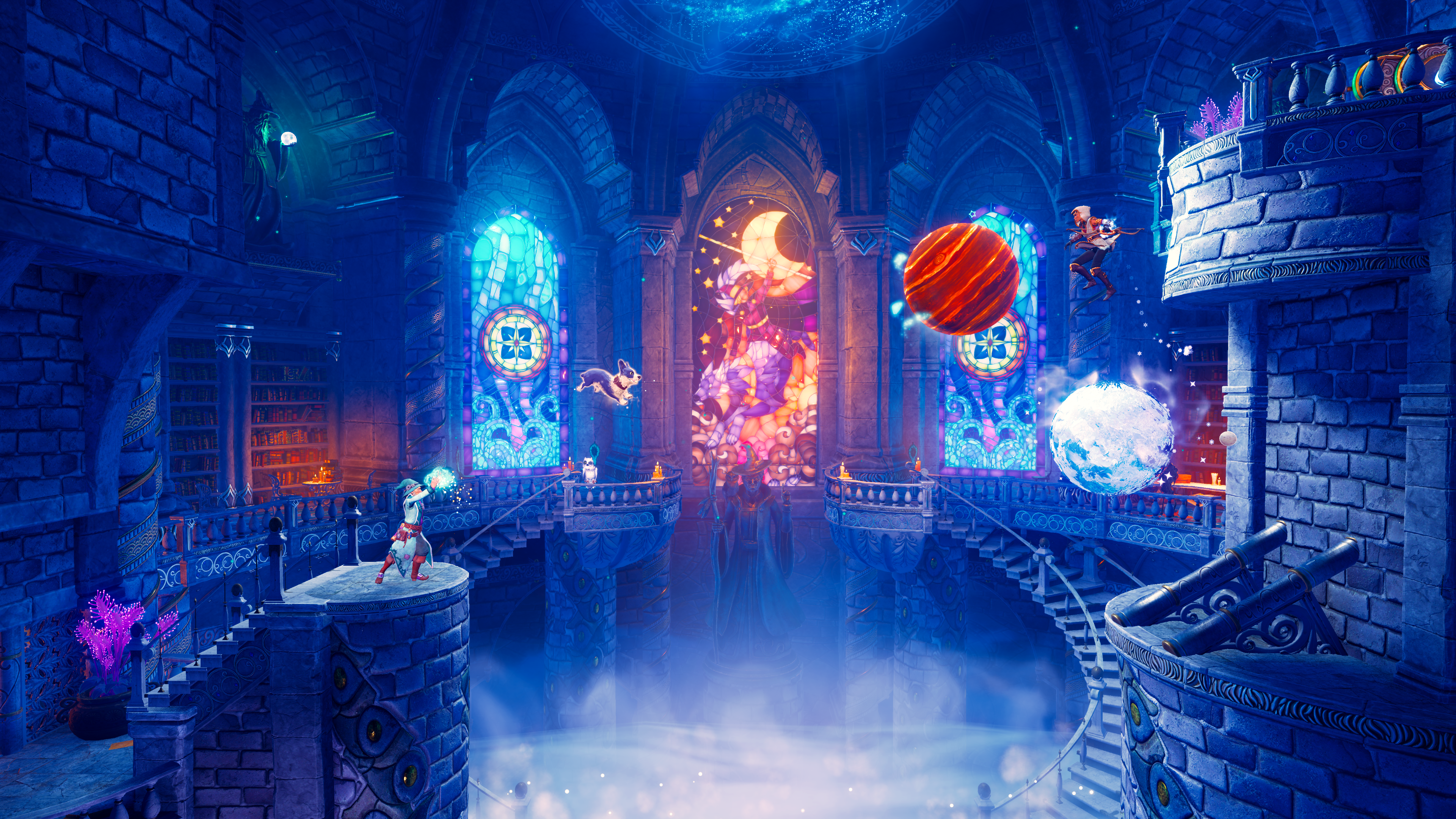 In Trine 4: Melody of Mystery, there’s trouble brewing at the Astral Academy once again. All the students are cursed, trapped in enchanted slumber and unable to wake up. With a mysterious spirit on the loose, released accidentally by the kind and guileless Cornelius Crownsteed, it’s best to call the Heroes of Trine to see what they can do to bring back Cornelius and his fellow students from their enticing dreamlands.

Take a first look at the mysterious new adventure in the teaser trailer released today: