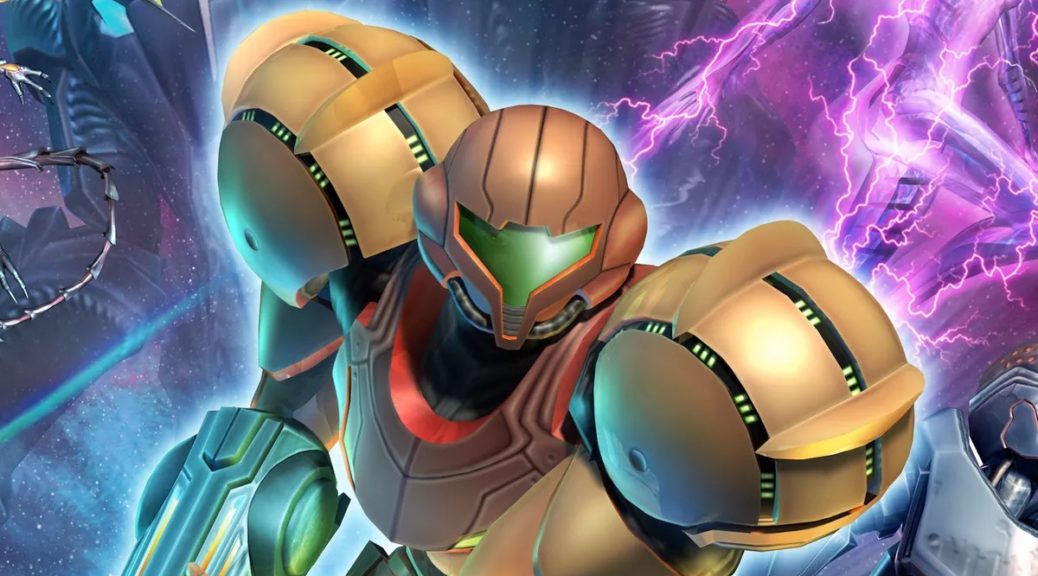 Previously, we reported that Retro Studios had commenced a hiring spree to bolster its numbers – in light of working on Metroid Prime 4 for Switch. While we still don’t know how much the game’s development has come so far, it looks like the studio is still grasping for more talent to give the project a boost!

As of this week, VGC has reported that more notable game developers have joined Retro Studios. In particular, the studio brought Adad Morales (Battlefield Hardline), Bryan Erck (Shadow of the Tomb Raider), and Nicholas Wilson (Borderlands 3) into their ranks. According to reports, the three have joined as VFX artists – whom are usually responsible for special effects like explosions, fire, and weapon attacks.

In the past year alone, Retro has been hiring folks from all across the industry – ranging from developers on New Super Lucky’s Tale and Crysis 3, to even a character modeler from the Halo series. As of now, we don’t know what exactly their working on at the company – but hopefully we’ll see some of the fruits of their labor eventually!

We’ll report back as we hear more in the future. Stay tuned.