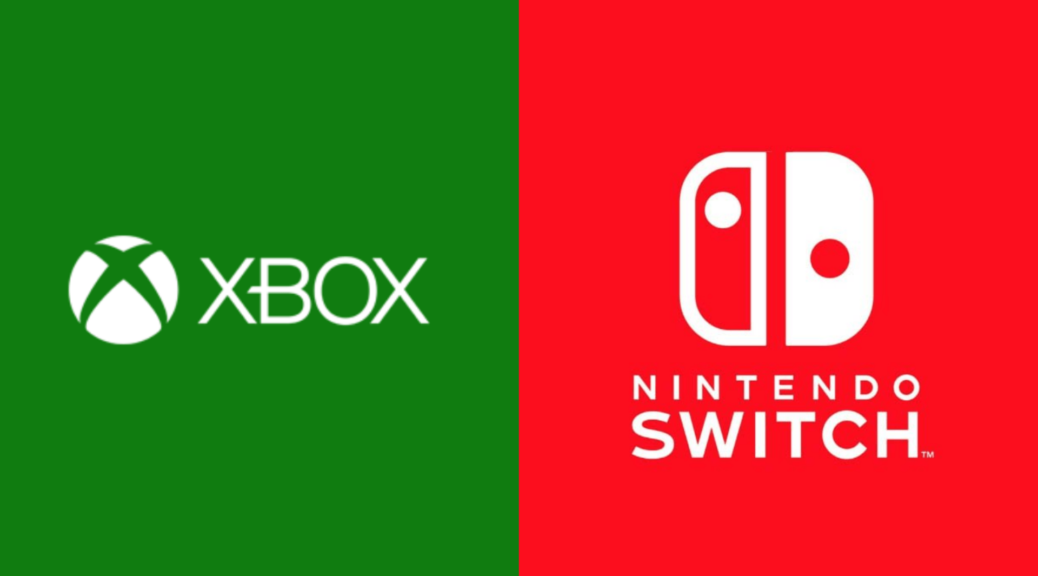 In an interview with VG24/7 (link), Microsoft’s Xbox Vice President, Mike Ybarra said that Microsoft is open towards having more games being cross-platform, allowing gamers to game together regardless of console. In fact they are actively taking the initiative at making their games cross-platform with the Nintendo Switch, as well as, PC. Microsoft even said they are ready to work with any developers that wish to support such cross-platform gaming.

“It’s more about gamer choice, more about making an IP on our platform last longer. I don’t care about where they play, I just want people to have fun playing games because that’s just better for the industry,” said Ybarra.

“The demands of consumers and developers have changed,” he continued. “People are like, ‘we want all of our gamers in one multiplayer pool together, playing’.

“We totally agree with that. If any developer wants to have that conversation… Valve is right down the street from us, Nintendo is too – they’re like a block from us. We’re having these discussions as developers come up, and we’re completely open to that.”

The first few cross-platform games on the Nintendo Switch are likely to be Minecraft and Rocket League.

Despite Microsoft, Nintendo and Valve working to play nice with each other, they seem to be unable to convince Sony’s PlayStation to join in the foray, leaving PlayStation Gamers out of the loop. Hopefully one day Sony can be convinced of gaming together despite platform.