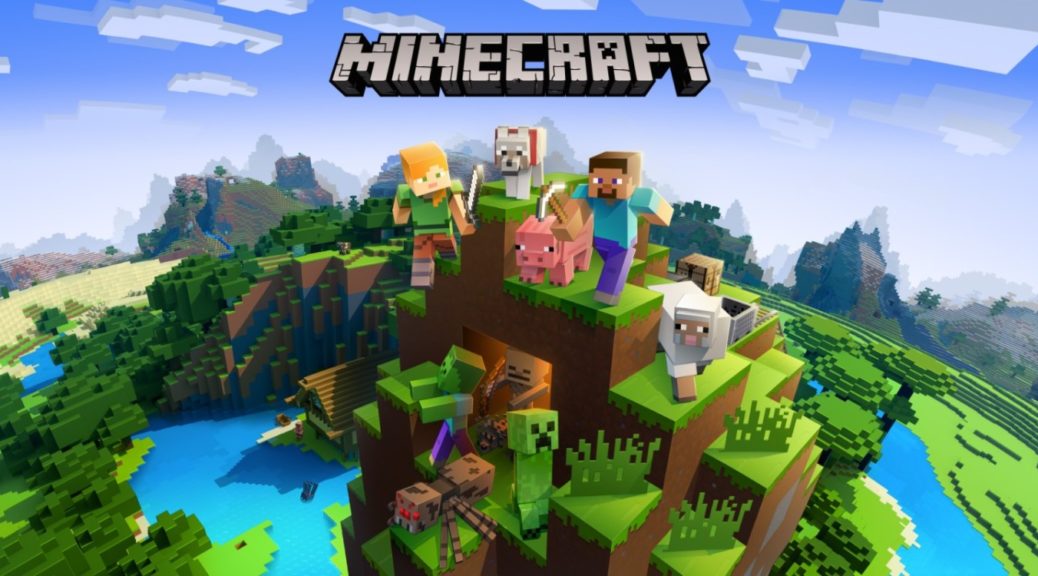 Unfortunately, it seems that the film will no longer be launching on that date as planned, and appears to have been delayed indefinitely. According to The Hollywood Reporter, Warner Bros. has announced numerous changes to their upcoming film release schedule, and the Minecraft film has lost its March 4th release date and is now “undated”.

This indefinite delay is the latest in a line of setbacks that have plagued the Minecraft movie ever since the project was announced in 2014, including losing its writer and director. We will be sure to report back with more developments as they come.