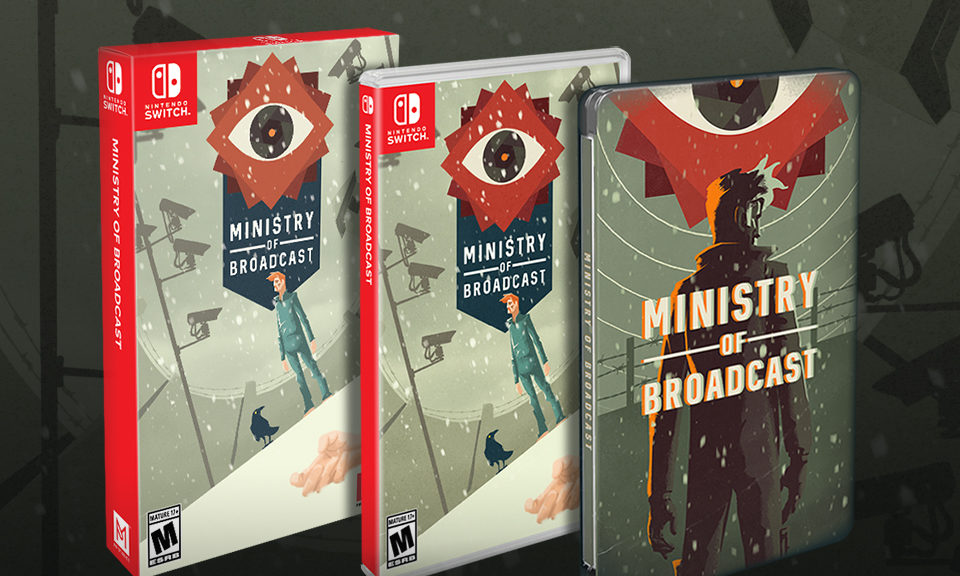 PM Studios and acttil have announced that the North American physical release for Ministry Of Broadcast on Switch has been postponed.

Originally set to launch on May 26, the the physical release for Ministry Of Broadcast will now be launching on October 6 instead due to concerns over the current Coronavirus situation. That said, the digital version of the game is currently available on the Switch eshop.

Full Press Details can be found below:

PM Studios and acttil announced today that the physical release date for story-driven, personality-packed action game Ministry of Broadcast for Nintendo Switch has been updated to October 6 for the North American market.

We understand just how much fans are looking forward to this physical edition and did everything in our power to meet the original release date, but due to the current global situation, we have made the difficult decision to delay the release in order to ensure a smooth and safe release schedule.

In addition, you can also preorder the Steelbook Edition from the PM Studios online store, which features a retail game copy packaged together in a collectible box! Fans of the game won’t want to miss this chance to get the extremely limited Steelbook Edition for the same price as the Standard Edition — just $39.99! Preorders are still available at online retailers like GameStop and Best Buy.