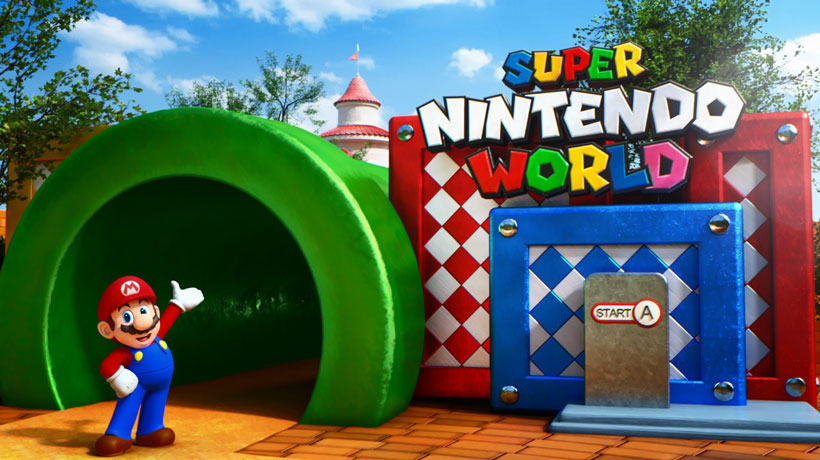 4Gamer recently had the opportunity to interview Nintendo’s Creative Fellow Shigeru Miyamoto, the father of Mario. Here’s what Miyamoto had to say regarding Super Nintendo World. 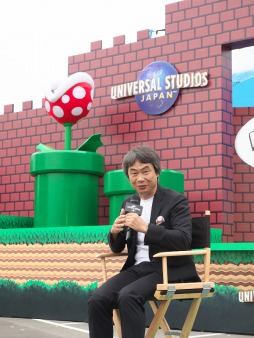 4Gamer: Why was Mario Kart chosen as a ride attraction?

Miyamoto: That’s a tough question (laughs). The people at Universal Creatives were fired up to make a new kart ride.

4Gamer: Although I’m not too sure about Nintendo’s hardware plans for 2020, does Nintendo have any plans for interaction between Nintendo game consoles and attractions at Super Nintendo World?

Miyamoto: The Nintendo Switch will definitely be still around in 2020 (laughs). We planned for it to have a lifespan of more than 5 years… so it still lies during the generation of Nintendo Switch. As we are expecting many people to bring their Switch into the theme park, we’re are actively discussing with Universal’s engineers on how to handle interactivity between Nintendo Switch and park attractions.

4Gamer: Besides Mario, are there chances of other Nintendo characters appearing at Super Nintendo World?

Miyamoto: Although we’ve been saying “Mario, Mario, Mario” today, the park is still called “Super Nintendo World”. “Super Mario World” isn’t written anywhere. So I believe everyone should be able to guess (laughs).

4Gamer: How was it decided to first open Super Nintendo World in Japan?

Miyamoto: That’s a decision Universal Parks & Resorts makes, so it could be possible for Super Nintendo World to open in other parts of the world. Although there were plans to initially open Super Nintendo World in Florida, you’ll have to hear more about this from Universal. As for myself, I wonder whether it’s a good thing to coincide (the opening) with the Tokyo Olympic Games. Furthermore as Kyoto is really close (to Universal Studios Japan in Osaka), I could come to observe the construction often. I feel that’s a good thing.